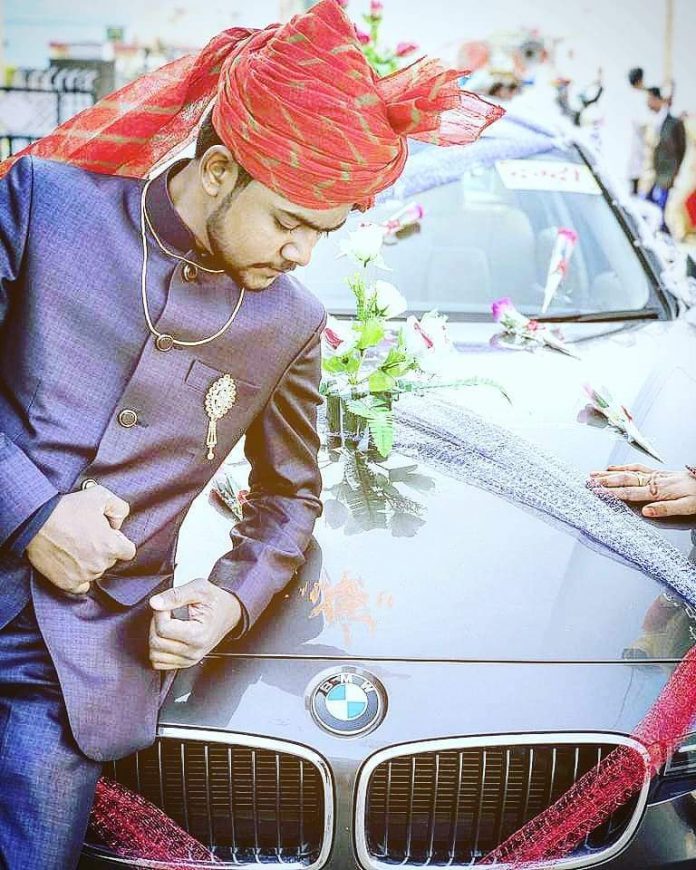 At the young ripe age of 20, Shubham Saini who hails from Rajasthan, is already the founder and owner of more than ten firms. Shubham started working very young and to attest to this is the fact that at the age of 18, he already had a bunch of luxury cars, like BMW520D and Verna.

He is an entrepreneur businessman with M/s SR MALAKAR as his most prominent firm enterprise.

Shubham became one of the top income taxpayers of financial year 2018/19. He has the versatile experience of more than four years in managing and running companies.

He holds more than sixty construction vehicles and is the owner of these firms:

This long list of firms and companies that Shubham Saini holds and owns is enough to make anyone believe the magnitude of his accomplishments. Having had success at such a young age hasn’t moved Shubham to a place of arrogance, instead he is even more giving and kind-hearted now. During the Covid-19 pandemic when most people were trying to make both ends meet, Shubham made the magnificent donation of Rupees 20 lakh to various charity funds and trusts.

Shubham Saini strongly stands by the power of positivity and strength. Attaining all of this at such a young age remains only a far-fetched thought for teenagers but Shubham became an exception by realizing his dreams because of his solid conviction that determination and a lot of hard work will yield him success. He is an extremely companionable and affectionate person although remains a bit selective when it comes to having an inner circle of friends.

Shubham is a prime example for most youngsters who are trying to make their way into the fields of entrepreneurship and financial independence. In an interview, Shubham said “I think most people know what they have to do but it requires an insane amount of decisiveness to take a step. And that step is really what changes the game.”

An aspiring politician now, Shubham is the personality that helps teenagers and youngsters remain pertinent and uncompromising when it comes to their ambition.