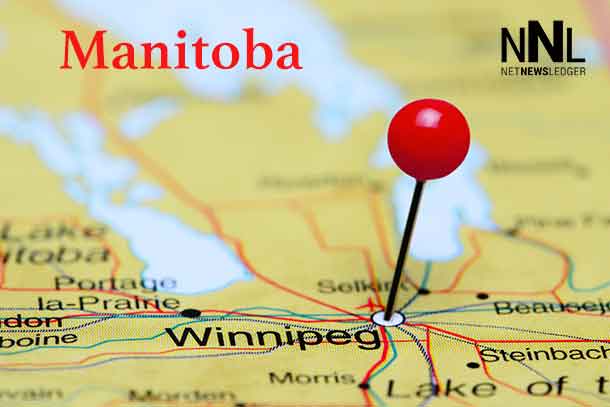 WINNIPEG – WEATHER – Environment Canada says fall conditions are going to hit southern Manitoba hard and fast this weekend. After a day of well above normal temperatures expected on Saturday, an Alberta Clipper will pass across the Prairies on Sunday. The system will bring showers, gusty winds and cooler temperatures to southern Manitoba. A cold air mass will slide south in the wake of the Clipper and entrench itself over Manitoba on Tuesday morning. Frost advisories are expected to be issued with the Monday afternoon forecasts.

4:29 AM CDT Saturday 05 September 2020
Special weather statement in effect for:

Wind Gusts: possibly up to 90 kilometres per hour from the northwest Sunday afternoon, with strongest gusts between the Saskatchewan border and Red River Valley.