Home Business Entrepreneur Jeffrey Santulan on How He Made Argonaut MG a Leading Production... 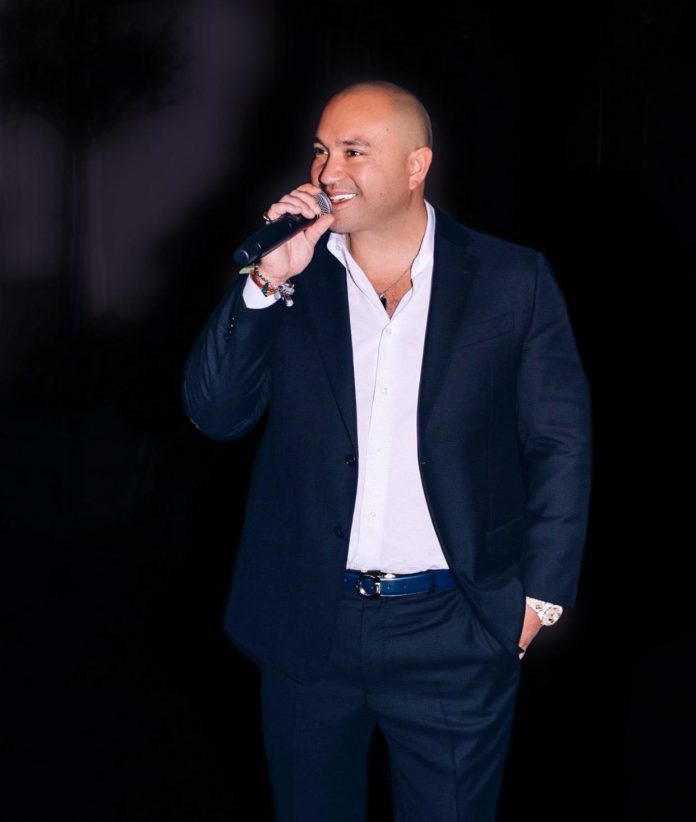 The future is online. Everything from work to entertainment has suffered a great deal due to the global pandemic. Entertainment companies today are striving to give you the content you so desire. Jeffrey Santulan, a co-founder of Argonaut MG, a production house, explains how he made his business a force to be reckoned with in modern times.

The path to making Argonaut MG into a movie production powerhouse was not easy, but Santulan did it. He had a difficult time growing up and as a teenager, because he was always in and out of the system. It took him a long time to shape up into the man he is today. His childhood is one of the prime reasons that he has been successful in business with a company like Argonaut MG. In the course of his journey, he was fortunate to meet his mentor, Grant Cardone, who had lived a similar life and was empathetic to Santulan’s condition. It was Cardone who set him on the right path and taught him the ropes of building a successful business and, subsequently, a successful self.

From then on, Santulan developed a flourishing career as a businessman. Today, he has invested in major companies such as SoFi, an online personal finance company that is currently valued at USD 4.5 billion. He is also a stakeholder in upcoming giants such as SpaceX, Tesla, and Square.

Investment and business were straightforward targets for Santulan, and they were crucial in working out the details for Argonaut. At school, he hated math but soon learned that he had a knack for understanding numbers and graphs and channeled that skill into excellent investment opportunities. He even co-founded SGM International, an investment firm with offices in Los Angeles and London.

Santulan had built up a steady reputation and credible contacts with the industry’s major forces, which enabled him to get Argonaut MG in the same room as Netflix, the streaming giant. There is no more significant boost for a production company today than to tie up with Netflix. In Santulan’s case, all the hard work paid off. According to a source, Netflix recently signed a deal with Argonaut MG worth more than USD 100 million to produce 12 movies in the next three years.

Santulan’s life may not have been the easiest, but he is now reaping the benefits of his business savvy and acumen.