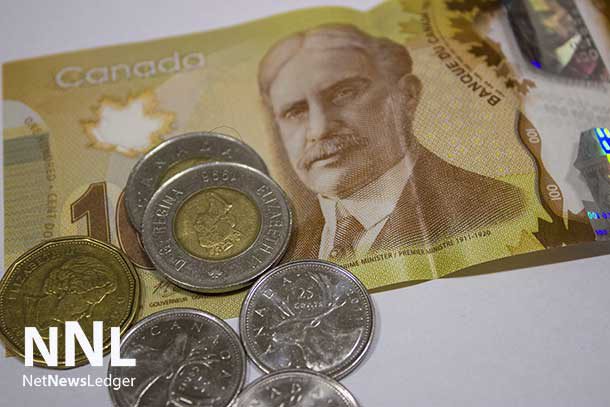 THUNDER BAY – That old saying, you can’t win unless you have a ticket sure applies for a group of Thunder Bay Lotto 649 players.

The group of four from Thunder Bay is one step closer to claiming the Guaranteed $1 Million Prize from the LOTTO 6/49 draw on April 1, 2020.

As Gary Linger’s daughter is an employee at an authorized OLG retailer, this prize falls within OLG’s definition of an Insider Win.

As of today’s date, the claimants have completed the first step of a two-step Insider Win process, which included enhanced scrutiny of the prize claim.

To complete the prize claim, the prize will be held for a 30-day waiting period as part of OLG’s Insider Win process, in order for OLG to publicize the win. If there are no additional claims on this prize it will be paid to the claimants on August 28, 2020.

The members of the group are:

The ticket was purchased at South Neebing Variety on Highway 61 in Thunder Bay.