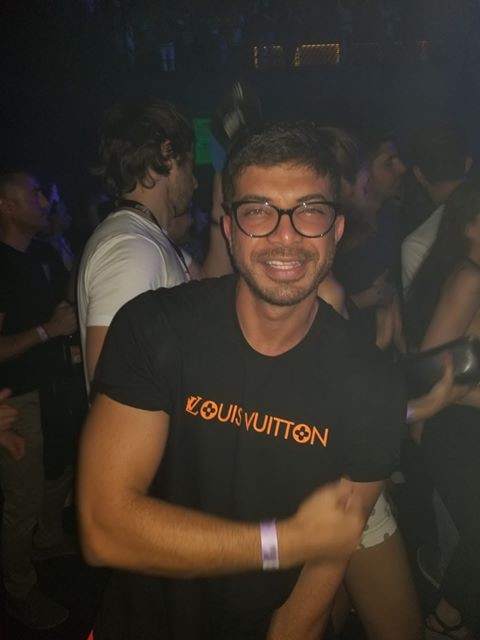 As we speak with Milad JT, he has come up with a new album “Game On” which will be released in the Summer of 2020. His recently released track ‘People’ from his album went crazy in just a few days of its release.

Milad is native of Rafsanjan, Iran. During the initial days, Milad JT was a guitarist and had a dream of traveling the world and playing music. Afterward he was introduced to Techno Music. After he skilled himself for Techno, he entered into the production of Electronic Music and made a huge success & name for himself.

Milad’s work was commendable and he started getting appreciation for his work from Iranian celebrities like Reza Golzar and Mehdi Jahani.

Milad doesn’t want to limit himself there, he is planning to expand his vision through Entrepreneurship. He has spent enough years travelling around the world and attended so many festivals, he was almost involved in all of them.

His journey and inspired him to become an entrepreneur through organising and investing music festivals. He started hosting his own events in Ibiza and Tulum. He is keeping a balance between Music and Business, that’s what everyone dreams of.

2021 is going to the biggest year of Milad’s career as he is planning to perform at several high-profile festivals across Europe and the United States of America. Milad has announced that he would be sponsoring one of the biggest Music Festivals in 2021 in Istanbul, Turkey.