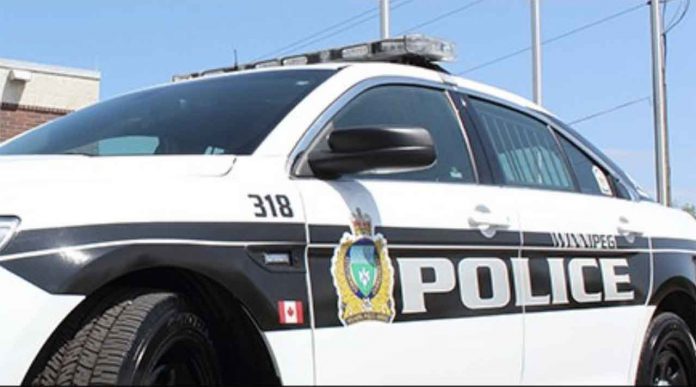 WINNIPEG – NEWS – Winnipeg Police have a suspect in custody in the city’s latest murder.

Police have charged a 15-year-old male for four recent shootings, including a homicide on Canada Day.

On July 1, 2020, at about 2:27 am CDT, an injured 44-year-old male was found on Balmoral Street near Cumberland Avenue. The male had been struck by a vehicle, but it was later determined that he had been shot beforehand. The male remains in a hospital in critical but stable condition.

Then at about 3:15 am CDT, a 27-year-old female and an 18-year-old male were walking in the 400 block of Flora Avenue when they were shot. The female succumbed to her injuries immediately, and the male was transported to a hospital where he remains in stable condition.

On July 2, 2020, at about 12:35 am CDT, officers responded to The Forks after two males were injured. A 40-year-old male was found to be suffering from a gunshot wound. He was transported to a hospital where he remains in stable condition.

Members of the Homicide Unit and Major Crimes Unit began investigating each incident.

On July 2, 2020, a suspect was identified, and investigators determined the three shootings were likely related.

In addition, during the course of the investigation, a fourth (unreported) shooting was discovered to have occurred in the 100 block of Isabel Street between the first two incidents. An unidentified female, in the company of an unidentified male, is believed to have been shot at and subsequently left the area on foot.

At approximately 4 pm CDT, the suspect was taken into custody in the North Kildonan area. Soon after, a firearm was recovered. It is believed that this firearm was the one used during the incidents and that none of the victims knew the shooter.

A minor aged male of Winnipeg has been charged with:

He was detained in custody. His identity can not be published as he is under the protection of the legislation.

On July 3, 2020, at approximately 2:50 pm CDT, a second suspect was taken into custody from a residence in the Dufferin area.

It is believed that the two suspects were present together for each shooting except for one that occurred in the 100 block of Isabel Street. The 14-year-old has been charged for that incident.

A 15-year-old male of Winnipeg has been charged with: 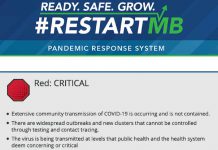