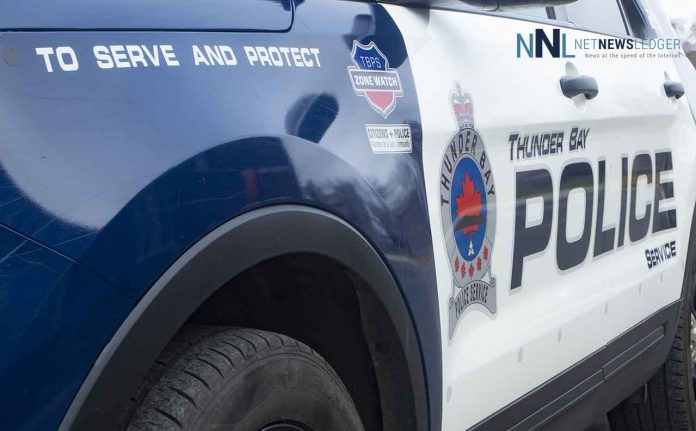 THUNDER BAY – A twenty-five-year-old woman is in custody following an evening assault on the city’s south side.

When police arrived they located a male victim, who appeared to have non-life-threatening injuries sustained during a recent assault involving a weapon. Paramedics transported the victim to the Thunder Bay Regional Health Sciences Centre for further assessment and treatment of his injuries.

An investigation led officers to identify and locate a suspect.

Police arrested Larissa Mary JACOB and transported her to the TBPS Headquarters at 1200 Balmoral Street.

JACOB is charged with Assault with a Weapon, Failure to Comply with a Judicial Release, and Breach of Probation.

Jacob appeared in bail court on Friday, June 26, 2020, and was remanded into custody with a future appearance date of Tuesday, June 30.