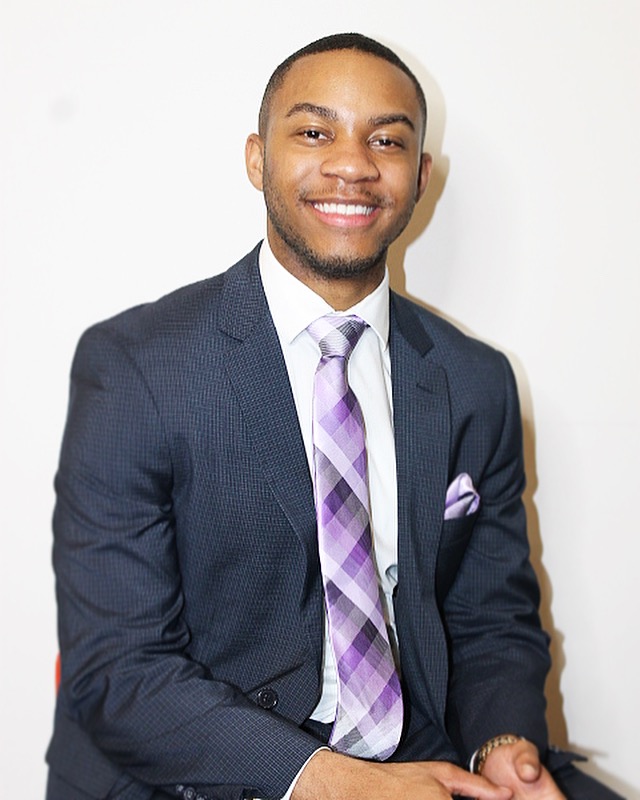 Antonia Stephenson II, a native of Raleigh, NC, is an 8-year Navy veteran who has some wise words of encouragement to give to the next generation of sailors.

When Antonia enlisted into the military at the young age of 19 he thought he found a long-term career. He climbed the ranks from E-1 to E-5 in exactly 3 years, while obtaining all of his warfare qualifications, and volunteering. “To be honest, I thought the Navy was super easy, the majority of people have the mindset of doing just enough to get paid and go home so I saw that as an opportunity for me to stand out by just working hard,” he says.

Antonia was stationed onboard the USS Theodore Roosevelt (CVN-71), where he eventually went on a 10-month deployment where they spent most of their time in the Middle East during the time ISIS was growing. “To be so young in such a hostile environment was definitely a challenge but it wasn’t anything I couldn’t handle” he explains. Antonia says if he could sit down with every new sailor that enlists into the Navy these are the tips he’d give them.

“Those 6 things weren’t given to me in a formal way but those 6 things literally transformed my career, especially number 1. When you start off in a new career all you can do in the early phases is outwork everybody to start getting noticed and receiving recognition”.