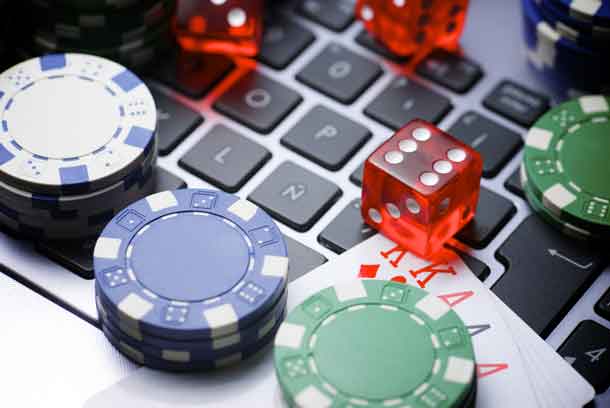 With hardly any sport taking place right now, you are probably wondering – just about what can I bet on? As it turns out, there are a few alternatives still and they are all very much worth your while.

We’re not talking about betting on slot sites cause that would be the easiest choice. Today,
we will cover three forms of entertainment – more or less – and show you how you can
place bets on alternative activities.

Let’s have a look at those that are still around. It seems the coronavirus outbreak or COVID-19 as it’s known, hasn’t completely stopped some forms of entertainment – in fact, we have enough to go on!

1. Esports, Stupid!
You might be almost tempted to say “esports isn’t a real sport.” You are probably right, but who cares? In fact, F1 just switched to virtual series, because the Grand Prix has been put on hold. And guess what? Some 1.5 million people watched the first race live – not a bad number at all.

Besides, many sports have actually been investing in esports. The English Premier League
may be closed, but the ePremier League is still going on. La Liga football players may not be able to go to the stadium, but they are participating in online competitions and donating whatever funds they generate via Twitch.

The National Basketball League (NBA) is already running a highly successful esports league, the so-called NBA 2K League which draws some 3 million viewers per game. Now, that is solid. But guess what? You don’t only have to bet on games based on a real sport.
There are many fantasy games and shooters, strategies, and battle royale melees you can be putting your money on. Besides, now is the time to actually spend some time playing video games and not feel bad about it!

2. Political Betting, Naturally
With Donald Trump looking foolhardily at the coronavirus, there seems to be no stopping
POTUS. He is determined to continue with election day, business as usual, even though the COVID-19 is really taking a toll. Yet, political betting should definitely be on your rather – one way or another. The politics of the next months will be very, very volatile, and there is certainly a value to be got out of this.

Of course, nobody should get overly-excited at the fact that Donald Trump might respond
badly to a very serious situation.

Yet, if you are aching for some form of entertainment, political betting might prove just
about what you need right now. The presidential elections are an important part of the
process and how the United States handles it will most likely determine how voters cast
their votes several months from now – providing that things with COVID-19 have quieted
down.

You can similarly bet on whether a new recession is coming around the corner if the
the government would bail out a company and so on.

3. TV Betting Is Going Viral
Oh, yes. Betting on shows is a popular form of entertainment. Remember Game of Thrones? That was a huge part of any bookmaker’s entertainment section. There are new exciting shows to enjoy and there always will be. Whether it’s West World or Big Brother, you have plenty of opportunities and markets to bet on.

TV shows are indeed the perfect opportunity to place some cool wagers on. Since nobody
actually knows what happens next – as long as you are not the cast – it’s quite alright to
place a bet.

And besides, you don’t have to understand sports to place a bet. You just have to trust gut – and perhaps check the screenwriters’ previous work to successfully guess what the next major development would be. 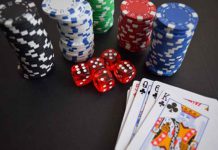 How Sports Betting is Evolving in the US