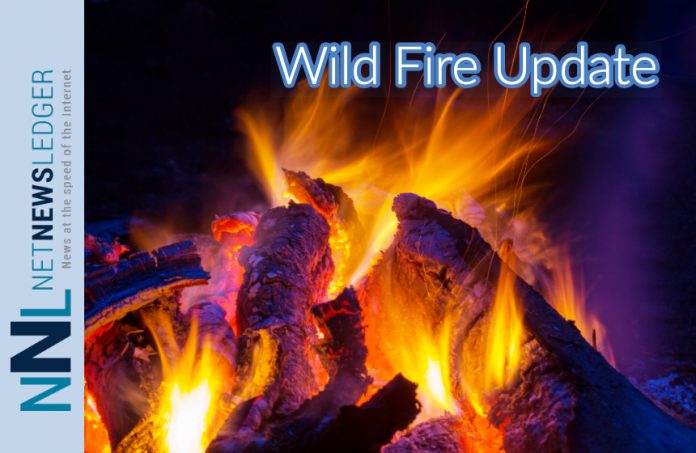 THUNDER BAY – WILDFIRE UPDATE – The wildfire hazard has risen over the weekend. The fire hazard ranges from mainly high in western portions of the region with areas of moderate fire hazard in the Thunder Bay, Nipigon, North Shore areas and parts of the far north. 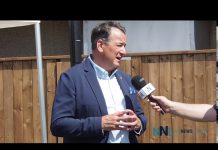