THUNDER BAY – One of the almost standard charges laid by Thunder Bay Police lately is people ignoring bail or recognizance issues. That was the case for a 49-year-old Thunder Bay man on Tuesday, May 28, 2020.

Thunder Bay Police Service patrol officers report that they saw a vehicle driving through an amber light at the intersection of Miles and May Streets just after 3 am this morning.

Those officers conducted a traffic stop near the intersection of May and Leith Streets.

When police spoke to the driver they report that they noticed multiple signs of impairment with the driver. The officer also observed paraphernalia consistent with drug use.

Further investigation by police revealed the driver was on a court-ordered curfew. That court order prohibited him from being outside his residence between 10 pm and 6 am.

A Standardized Field Sobriety Test was conducted, which determined the driver was likely impaired. The driver was arrested and transported to the Thunder Bay Police Service Headquarters for further evaluation by a Drug Recognition Expert (DRE).

Leonard Allan HILL, 49, of Thunder Bay is charged with Operation While Impaired by Alcohol and Drugs and Failure to Comply with a Judicial Release.

Hill appeared in bail court on Tuesday, May 26, 2020, and was remanded into custody with a future appearance date. 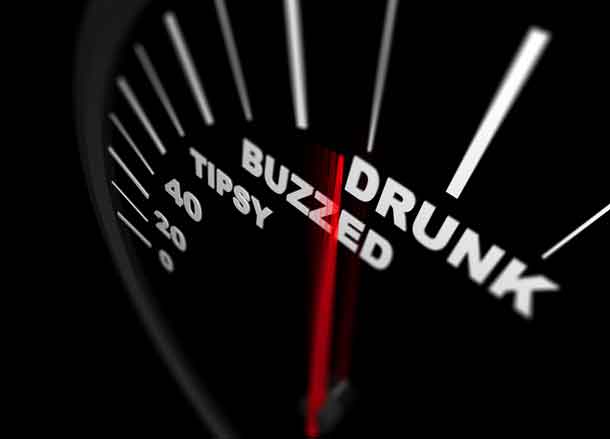