THUNDER BAY – The status of the Finlandia Association and the iconic Hoito Restaurant is that members at a special Zoom meeting with 50 of the 90 some members have voted to liquidate the organization.

Here is a statement issued by the club last night:

The Finlandia Association “Association” was forced into calling a Special General Meeting as a result of the Association defaulting on a March 2020 payment to the Royal Bank of Canada “RBC”.

It should be noted that this is the first payment missed and resulted from the loss of revenue associated with the COVID-19 Pandemic. The missed bi-weekly payment was for less than $2,000 and the Association requested that the RBC defer the bi-monthly payment, as other creditors had agreed to defer payments owing. On March 30, the RBC denied the Association’s request for a deferral of this payment.

On April 2nd, 2020, the RBC sent the Canadian Emergency Business Account “CEBA” application to the Association for consideration. On April 6th, the RBC moved the Association Account to the Special Loans and Advisory Service department. A conference call was held on April 9th with the new RBC Contact, who advised that we did not qualify for the CEBA and suggested that the Association examine other options including liquidation. Again, the Association requested a deferral of a loan payments, which again, was denied. On April 13th, the RBC demanded a plan of repaying the debt back by the 27th of April.

The Association sought legal advice and retained Mr. Michael Strickland from Buset LLP on April 17th. Options were discussed on how best to proceed with the RBC demands. Due to the tight timelines forced onto the Association and the current pandemic, one of the six options provided, liquidation was the decided path forward by the Board after the April 22nd meeting.
This information was communicated to the RBC on April 27th, with the direction that the path forward required approval by the membership on the selling of any assets, as outlined in the Association Bylaws. As this meeting is considered a Special General Meeting, 10 Days notice was required under the Corporation Act. The RBC followed up with written notice on May 4th that if the path forward was not adopted by the membership, RBC would force the Association into bankruptcy.

Based on the discussion, the following 3 motions were passed individually and carried by a convincing majority (>85%)

“BE IT RESOLVED THAT the Corporation be voluntarily wound up pursuant to the provisions of section 230, and sections 253 to 265 of the Corporations Act; 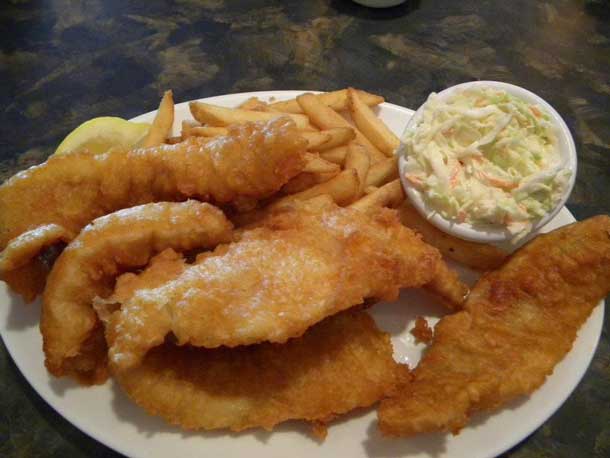 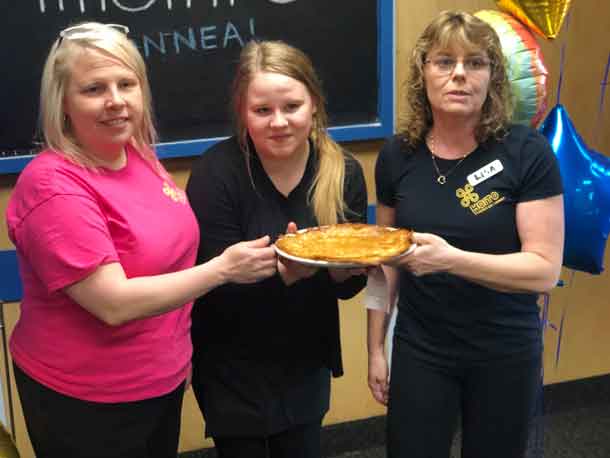 Co-operative Formed to Save the Finlandia