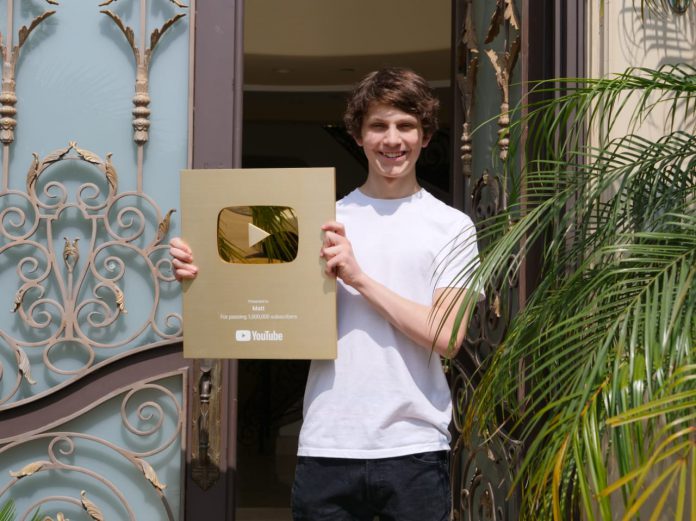 What were you doing with your life when you were 19 years old? Did you even know what you wanted to do? Most people are in college, pursuing studies, getting a part-time job, and hanging out with friends at that age. Matt Par on the other hand, is a total exception to the rule. Matt is only 19 years old and he runs 9 different YouTube channels and recently launched a training program showing how he does it.

Matt stared at zero like everybody else on YouTube and now he has millions of subscribers across his 9 different Youtube channels, but this did not happen overnight. Just a couple years ago he was a broke student and his teachers and parents told him that being a YouTuber was not a viable option. They said that the only way to succeed in life was to go to college and secure a 9-5 job.

But Matt didn’t just give up on his YouTube dream, he followed through and is very grateful that he did. Let this be a lesson that if you want to achieve something, you can do it as long as you believe in yourself.

If you’re thinking about starting YouTube, now is the perfect time since YouTube viewership is up and everyone is watching videos on the platform. The time to start is now and Matt says that you’ll thank yourself that you did because you’ll never know unless you give it an adequate shot.

Even though Matt Par is unique for being a 19 year old, he says that he believes anyone can achieve what he has stating “If a broke high schooler like myself can do this, then I believe that anyone can”. Matt has earned the gold play button from YouTube for hitting 1 million subscribers on a single channel and multiple silver play buttons for reaching 100,000 subscribers on multiple other channels. If you have a dream, let this be a testament that anything is possible.