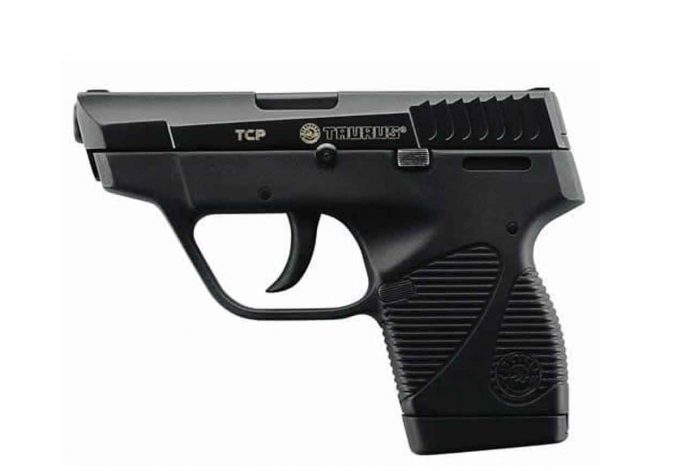 FORT FRANCES – Fort Frances OPP have a man in custody facing charges of drug trafficking in fentanyl and heroin and gun charges.

In executing the warrant the OPP located and seized a prohibited .380 calibre Taurus TCP handgun along other prohibited weapons including a butterfly knife, throwing star, and brass knuckles.

The OPP also located a quantity of drugs including fentanyl and heroin; and Canadian currency.

The accused person in this investigation was already facing Criminal Code and Controlled Drugs and Substances Act charges relating to possession of firearms and drug trafficking within the Rainy River District from an investigation completed in 2017.

For those charges, the accused was bound by a Justice of the Peace Recognizance of Bail in which he was not supposed to be in possession of any weapons as defined by the Criminal Code; firearms; or any unlawful drugs or substances.

The charges from that investigation are still before the courts

As a result of this investigation 41-year-old Robert Gouliquer of Fort Frances was arrested and charged with the following offences:

Any person with information regarding this investigation should immediately contact the Ontario Provincial Police at 1-888-310-1122. 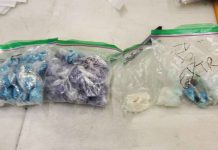