THUNDER BAY – Ontario has a fire ban in effect during the COVID-19 pandemic. For Indigenous people, a sacred fire is one of the key components for grieving and healing following the passing of a loved one.

Minister John Yakabuski advises that for a sacred fire, all the Ministry would ask is that they are notified, and that ministry officials are aware that those calls will be coming in.

The provincial fire ban is in effect and many cities have also instituted fire bans. However from Minister Yakabuski, for Indigenous people, there is an exemption for sacred fires for ceremonial purposes. A sacred fire is an Indigenous traditional wellness approach.

The fire is one of the ways to start a ceremony or any sacred event. It is a spiritual doorway that opens to a spiritual realm so that individuals can communicate and have relations through the fire.

It also used to connect with the ancestors, the ones who have gone on before. People put tobacco in the fire and acknowledge their ancestors and request prayers. People are only allowed to put sacred items (tobacco, sage, cedar, sweetgrass) and/or food into the fire. The sacred fire is never left alone, it is watched and attended to by a Fire Keeper.

This move by the Ontario Government will allow Indigenous people to heal and grieve and is a positive step for the province. 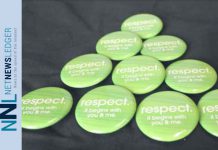 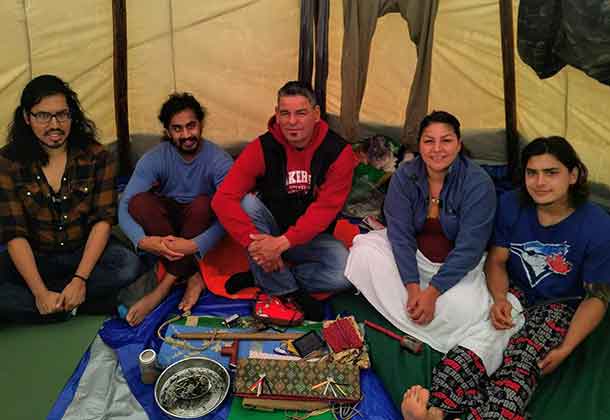 The beautiful, reaffirming cycle of kindness

Moving to Solutions on Social Issues in Thunder Bay