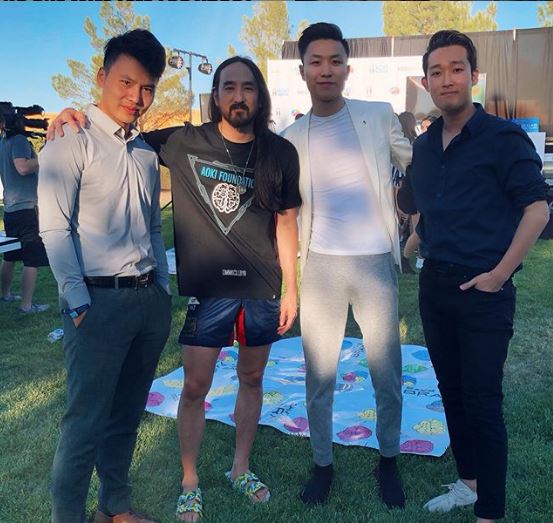 Every business venture needs to grow. For new ventures, this need is especially urgent. Growth means the ability to pull in more clients, more sales, and add more people to a venture’s team

It can be tempting, for perhaps obvious reasons, for new ventures to take on too much. A small team, or even a team of just one, can try to do everything itself. But the demands of running a business are quite varied, and a company that doesn’t grow its talent pool will find itself jack of all trades but master of none.

This is the advice of David Zhao, entrepreneur and CEO of NXT Factor. Born September 2nd, in Shanghai, China; Zhao is based out of the US. He is young, and has accomplished an impressive place in the world of business. NXT Factor, an international digital agency and investment firm, has grown swiftly since its establishment in 2007. When Zhao founded it, he quickly realized that he would not be able to do everything himself.

“When I started the ad agency,” Zhao says, “I wanted to create websites, and I wanted to run ads for as many accounts as possible without hiring anyone or having any team members. I thought it would save me costs.”

What Zhao found, however, was that though he had an increasing amount of tasks on his plate, he was not actually able to grow the business. He saw himself wearing far too many hats, running in place.

“By not hiring the right project managers, I wasn’t able to scale,” he says. “I was stuck on this pattern where I would be working twelve hours a day, servicing clients and closing sales myself, without being able to increase the revenue for the venture.”

A Penn grad, Zhao also says that he realized that there were many people out there with talent more suited to the tasks he needed to delegate. When he started acting on this realization is when he saw revenues begin to grow, even if he was spending more with a larger payroll. Today, NXT Factor is a serious and innovative global player in online marketing.

The lesson here is simple, if counterintuitive. The adage is that “you have to spend money to make money.” David Zhao’s experience proves it right once again.