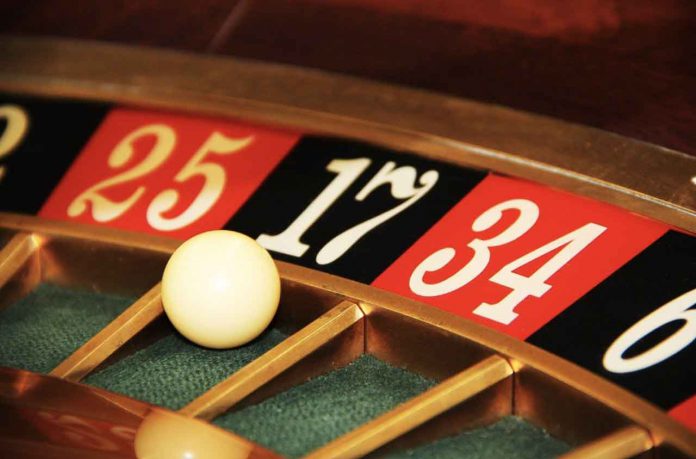 Canada is a liberal country in most things and gambling is not an exception. At this time, the burden of regulating gambling is put on each province, and the majority of them allow some form of gambling. In most provinces, sports betting and casino gambling are legal in local establishments but online gambling remains somewhat of a questionable thing.

In order to play any gambling games completely legally within Canada, you should do so at an establishment that has an operating license in your province, regardless if they are an offline or online business. However, the fact is that there are very few licensed sites to gamble at that are actually licensed by the Canadian provinces. Instead, most players use internationally licensed sites, which is still a gray legal zone in Canada.

We take a look at the current gambling regulations in Canada and what the country could do to change and adapt the laws to the current situation.

When it comes to laws, gambling is one of the areas that tend to stir up much controversy. Some people think it should be completely legal while others have concerns about its potential for addictiveness as well as moral concerns. This is why different countries have different laws and regulations pertaining to gambling. The USA, for instance, had a complete ban on online gambling until recently and live gambling could be done in some states at specialized establishments.

This is all changing, however, as even the USA is seeing a massive spread of sports betting and online casino and poker sites are finally being allowed across some states. And while the USA is opening up on gambling, some other countries are stiffening the regulations, mostly because they want to tax all the companies involved with it.

The major problem that many countries including Canada face is the inability to charge taxes from main service providers in the sector. International online casinos that are situated in tax havens offer their services to players, without paying taxes to the governments of the countries whose residents are playing.

What is Canada Doing?

In Canada, the right to regulate gambling is given to the provinces. Each province can make its own laws and allow or disallow certain gambling activities. For the most part, gambling is allowed and there has not been a single case of players being prosecuted over playing with any operator. Some operators, however, who have provided services without a license were prosecuted and did have to pay fines in the past.

Live gambling is pretty simple to regulate as it is clear who is breaking the rules. Illegal live betting providers can be prosecuted at both civil and criminal courts and Canada has not been famous for such practices.

Online gambling, on the other hand, is a different story. In theory, players should only be playing at online sites regulated by their provincial government, but the fact is that many players continue to play at international casinos that are only licensed by overseas gaming regulators.

The Canadian authorities have very little recourse against such operators and the few they did prosecute in the past were in fact acting out of the USA. The ones in Malta, Isle of Man and other locations are pretty much untouchable at this time.

With online gambling so hard to regulate, some countries are trying to restrict player access instead, by banning the ability of international operators to advertise locally as well as compelling ISPs and banks to stop facilitating play at such sites.

What the Future Holds

It is hard to tell which direction Canada will go in regarding online gambling, but it would appear that not much will change in the coming years. The inability of the government to tax operators remains an issue, but Canada is not among the world leaders for online gambling and authorities should not be too concerned about leaking money this way.

On the other hand, we may see an increase in the number of locally regulated and licensed casinos and sportsbooks, which in turn could lead to more players playing locally. The example of British Columbia’s PlayNow site which offers a comprehensive gambling service could be an example for other provinces who may be looking to keep more player at local sites.