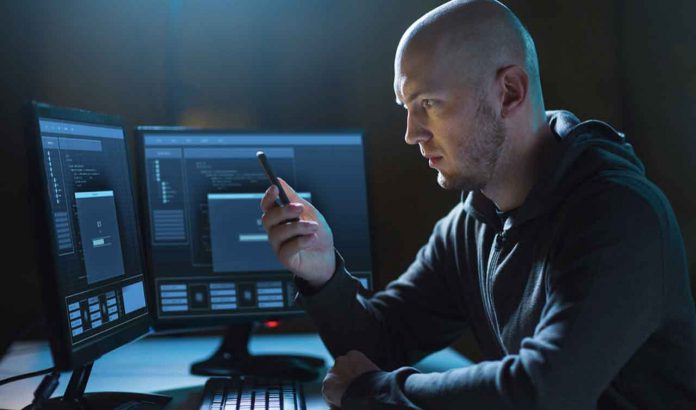 The Cyber Crimes Unit began an investigation in connection with the discovery of images believed to be child pornography in December 2019.

An investigation began after police received information that suspicious files had been located on a device.

Police executed a search warrant at an apartment in the 200 block of May Street South on Thursday, April 9, 2020.

Other devices were seized following this search.

The accused, Jim BROWN, 40, of Thunder Bay, was arrested and charged with Possession of Child Pornography, Breach of Probation and Breach of Prohibition in Relation to Children.

BROWN appeared in bail court on Friday, April 10 and was released with conditions and a future court date.

Thunder Bay Police want to make sure residents understand that the accused in this incident is not to be confused with the local photographer of the same name.