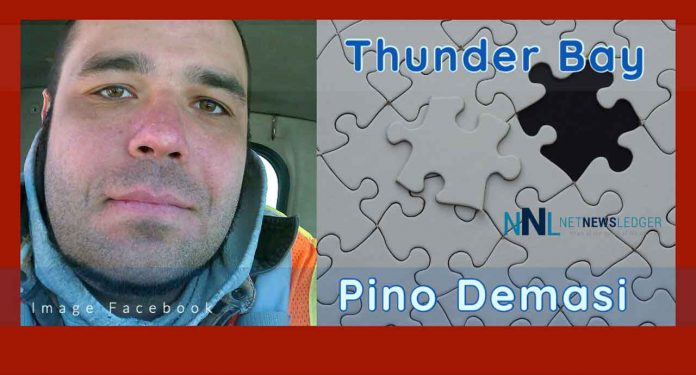 THUNDER BAY – Thunder Bay Police were called to the Kingsway Motel on Sunday over reports of a deceased person.

Controversial local blogger Pino Demasi was found dead at the hotel. Demasi ran a webpage in the city running stories on what happened at the Thunder Bay District Courthouse, and other crime reports.

Self-described as an overweight, disabled former cement finisher who loved pizza, Demasi’s style of reporting generated a lot of controversies as he ignored standard journalistic protocols and practices.

His reporting had generated a growing number of lawsuits. Recently Gull Bay First Nation initiated legal action against him. There were other lawsuits as well, and reportedly others looking too take legal action. It is likely those now end with his death.

Sunday night and into Monday there has been widespread speculation on Demasi’s death.

Police have not released a cause of death in his demise.

While his style of reporting was not NetNewsLedger’s cup of tea – our thoughts go out to the family and friends of Pino Demasi – Dead at age 36.