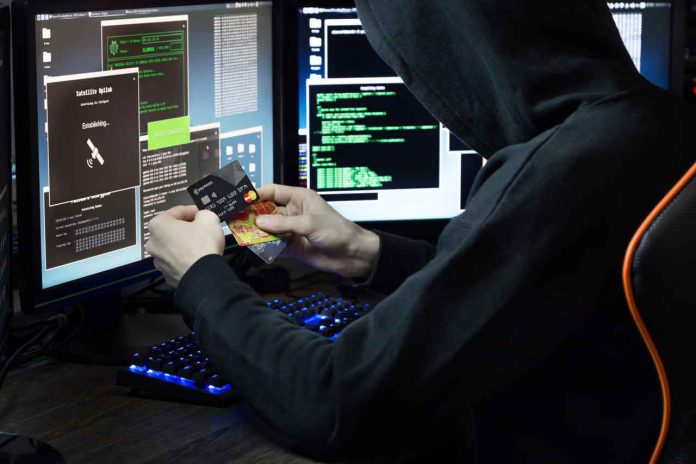 Police learned the images were uploaded by a local Internet user. As a result of their ongoing investigation, police were able to identify a 24-year-old male suspect.

Police executed a search warrant at a home in the 800 block of Melbourne Road on March 24.

During the search, officers located an electronic device and found it contained images consistent with child pornography. Police also arrested the identified suspect.

Several other devices were seized and are being examined as the investigation continues.

Elvis Aaron COLLANDER, 24, of Thunder Bay, is charged with Possession of Child Pornography.

He was released with conditions and a promise to appear for a future court date.