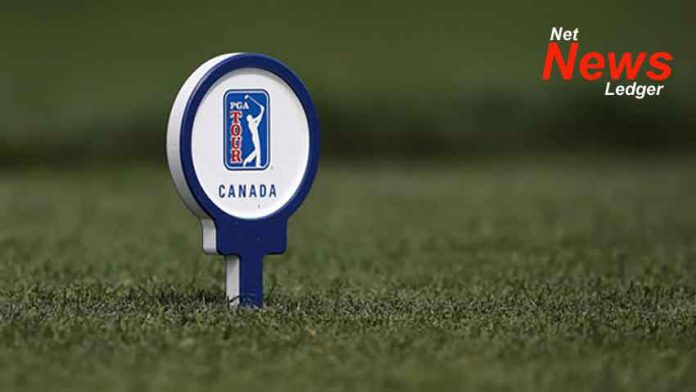 SPORTS – The list of cancellations in major sports continues. The PGA TOUR is announcing a number of postponements and cancellations. This also includes the Masters Tournament held at the prestigious Augusta National golf club.

The PGA TOUR states, “The health and safety of everyone associated with the PGA TOUR and the global community is and will continue to be our No. 1 priority as we navigate the ongoing health crisis related to the Coronavirus Pandemic.”

On March 12, the PGA TOUR made the announcement to cancel or postpone four weeks of events on all six Tours through the week of the Valero Texas Open (March 30-April 5). Augusta National Golf Club also announced the postponement of the Masters Tournament (April 6-12).

With the most recent recommendations from the Centers for Disease Control, the World Health Organization and the Office of the President of the United States, the PGA TOUR will now cancel four additional events: RBC Heritage (April 13-19); Zurich Classic of New Orleans (April 20-26); Wells Fargo Championship (April 27-May 3); and AT&T Byron Nelson (May 4-10).

Furthermore, the PGA of America has postponed the PGA Championship (May 14-17) for a date later this year, to be announced.  Also announced today, the USGA is currently holding the dates for the 2020 U.S. Open at Winged Foot Golf Club as scheduled (June 18-21) but will, as all of us are, continue to monitor the developing situation and follow recommendations by government authorities.

As we receive more clarity in the coming weeks, the TOUR will be working with our tournament organizations and title sponsors, in collaboration with golf’s governing bodies, to build a PGA TOUR schedule for 2020 that ensures the health and safety for all associated with our sport and a meaningful conclusion to the season.  We will provide further updates when those plans come into focus.

Today’s cancellation of PGA TOUR events through May 10 applies to all six Tours, although PGA TOUR Champions has rescheduled The Regions Tradition. Originally slated for May 7-10, the event will now be played September 24-27.  PGA TOUR Champions previously announced on March 16 that the Mastercard Japan Championship (June 12-14) will not be contested due to the current travel advisories in place from the CDC, the WHO and the U.S. Department of State.

We will continue to work with the tournaments and partners affected by the schedule changes to make a positive impact in their respective communities and allow those events to come back at full strength in 2021. To give our fans respite from this ongoing situation, the PGA TOUR is working with its partners to make available archives of past PGA TOUR competitions and additional programming for fans. More details will be made available soon.