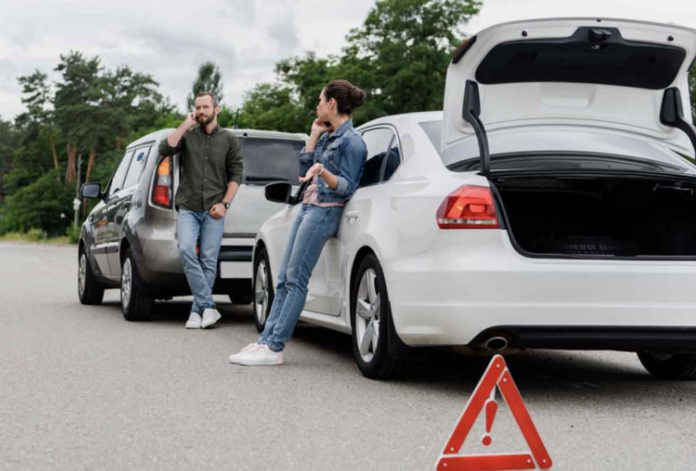 Automotive innovations have led to some incredible feats. In 1964 on a British motorway, an AC Corba Coupe famously reached 186 mph, and today the Bugatti Chiron holds the world record for speed at 304.773 mph. However, while hitting record speeds will certainly land you in the history books, for average drivers, speeds like this aren’t required for the daily commute. For more practical uses, manufacturers are now looking into the benefits of smart and self-driving cars, in the hope of making driving safer and more convenient, and less expensive with fewer damaged vehicles. But, is tech like this more dangerous than helpful? Let’s take a look at the facts.

Smart car technology has many benefits that make it appealing to car buyers, especially those living in major cities. Smart cars usually have lower fuel consumption and feature alternatives such as electric power. Many models come in with either hybrid petrol/electric capabilities or complete electric. For those concerned about the consumption of fossil fuels, fully electric models may be highly appealing.

‘Fueling’ a car with electricity can also be cheaper than gasoline, with the rate being equivalent to gas priced at $1 per gallon. These are prices that everyone driving before the 2000s remembers fondly.

In addition to lower fuel cost, smart cars can also make parking easier, as they are usually smaller and may feature parking assistance features. This is conducive to parking in congested cities, and getting around more easily than in larger cars or vans. Truly, smart cars seem to be tailored for city life with automated systems, navigation, and storage. All of which are perfect for getting around densely packed cities.

However, as with every kind of new technology, some dangers should be considered as well. Because smart cars are filled with intelligent systems and sensors which in some models connect directly — or indirectly — to the internet, they can be put at risk for hacking. If your smart car is running software that is connected to the internet directly or via a mobile app, it can be exploited and accessed in ways similar to a computer. This can allow hackers to override safety features, exploit vulnerabilities, or introduce malicious scripts into the software. Furthermore, hacks can also be used to override alarm systems in smart cars, allowing remote unlocking and access to personal data. While car manufacturers are taking steps to make remote customizations and hacking less of a threat, this is still a risk that should be considered.

Prevention methods for hacking include taking the time to update and patch the software of your car as updates are released. You can also deactivate Bluetooth services when you’re not using them and secure your wi-fi with stronger passcodes to prevent easy access. Steps like this can help make smart cars safer.

More ambitious than smart car technology, self-driving car innovations are currently in their trial stages with no set date for public release. With notably more concerns than hacking, self-driving cars come with their pros and cons which are worth considering.

These pros are certainly making self-driving cars a worthy avenue of research. However, the cons that they can come with bear mentioning.

Is Advancement Worth The Cost?

While everything has benefits and dangers, pros and cons, the importance of advancement isn’t something to be understated. Automotive innovation has led to the creation of features that help make driving easier and safer than ever before. Features such as assisted driving, active safety senors, and navigational interfaces all contribute to security and ease while driving. Furthermore, innovation has also allowed us to create eco-friendly vehicles that utilize electricity in the place of fossil fuels. Cars like this help reduce non-renewable consumption and emissions of harmful C02.

Automotive innovation has benefitted us in many ways. While there are dangers that can come from increased connectivity and self-driving technology, the experimentation now can help guide us to even more breakthroughs down the road. The dangers of new technology can be daunting; however, it’s important to keep in mind the benefits that can be found from exploring uncharted territory. As the expression goes, “nothing ventured, nothing gained”, and without automotive innovation, we would stand to gain far less. 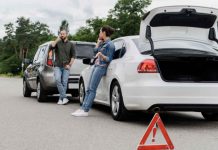