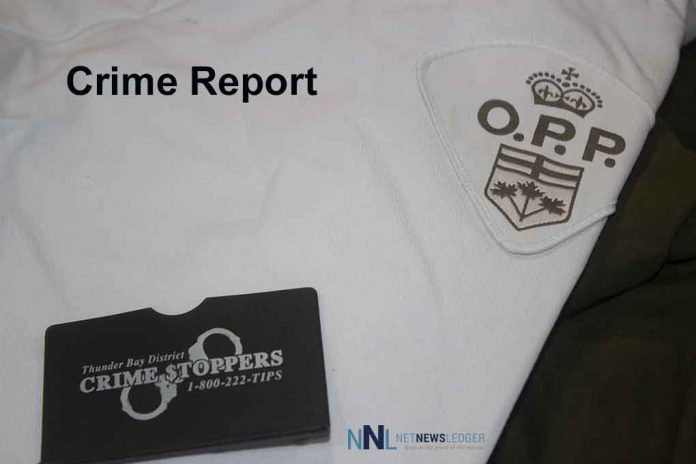 KENORA – REGIONAL – OPP in Kenora arrested two suspects in an incident on Birchwood Cresent on Thursday. Police were called out to a report of a suspicious person, and as a result of their investigation, an 18-year-old and a seventeen-year-old youth were arrested.

As a result of the investigation, 18-year-old William MOON, and a 17-year-old youth, both of Kenora have been charged with:

Both accused were released to attend the Kenora Courthouse at a later date to answer to the charges. 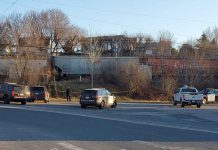