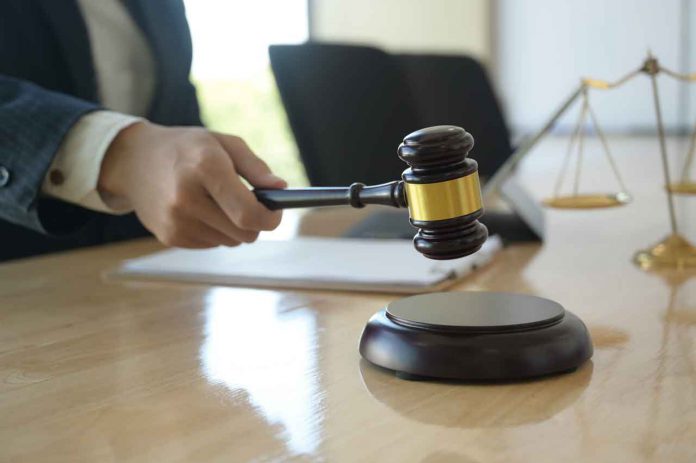 Premier Hardrock and AuRico, a wholly-owned subsidiary of Centerra Gold Inc., are parties to a limited partnership agreement which provides for the exploration and development of the Hardrock Project located in the Geraldton-Beardmore Greenstone Belt in Ontario.

Under the limited partnership agreement, the partners are obliged to develop the project if certain agreed criteria are met in a feasibility study prepared under the supervision of the managing partner, Greenstone Gold Mines GP Inc. (“GGM”), which operates independently of the two partners.

In its action, AuRico claims that the 2019 Hardrock Project Update, which was prepared by third party experts under the supervision of the managing partner, and submitted to the board of the partnership for approval, should not be considered a “Feasibility Study” that meets agreed criteria for advancing the Hardrock Project.  The Feasibility Study indicated an internal rate of return that exceeds the agreed feasibility criteria under the Partnership Agreement for the development of a mine(s) in respect of the Hardrock Project on an after-tax and pre-financing cost basis.

In its defence and counterclaim, Premier Hardrock rejects AuRico’s contentions, and points to a series of self-interested actions and statements by representatives of AuRico and Centerra, that call into question the bona fides of objections raised by AuRico to the approval of the 2019 Hardrock Project Update.

The parties have agreed to a timetable under which the dispute between the parties will be tried in October 2020.  Premier looks forward to the court’s decision, and to the development of the Hardrock Project as contemplated by the limited partnership agreement.

Premier Hardrock has reserved its right to claim damages from AuRico after the court has determined the merits of the underlying disputes raised by the action and counterclaim.

Premier Gold Mines Limited is a gold producer and respected exploration and development company with a high-quality pipeline of precious metal projects in proven, accessible and safe mining jurisdictions in Canada, the United States, and Mexico. Premier remains focused on creating a low cost, mid-tier gold producer through its two producing gold mines, South Arturo and Mercedes, and through future mine development opportunities at Hardrock in Ontario (Greenstone Gold JV) and at the McCoy-Cove Project in Nevada.