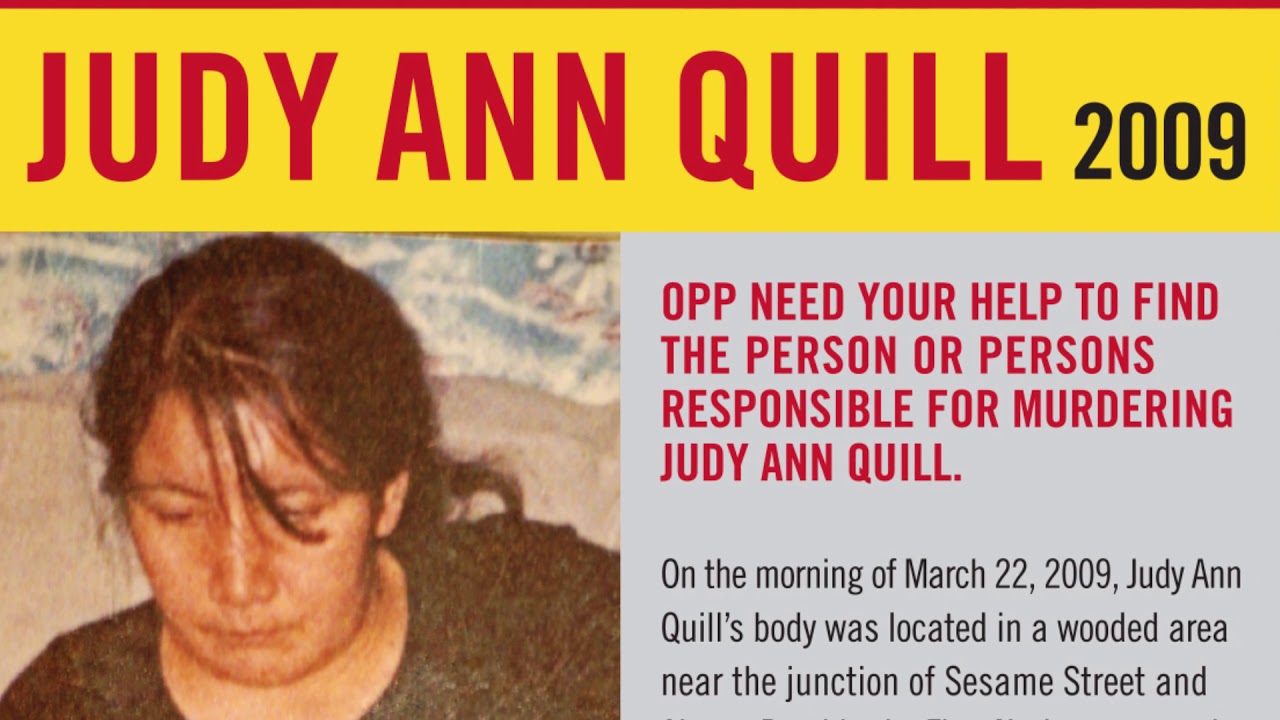 PIKANGIKUM FIRST NATION — The Ontario Provincial Police (OPP) have offered rewards of $50,000 for information leading to the arrest and conviction of the people or peoples who murdered two Pikangikum First Nation residents in 2009.

Violent homicides of James Strang and Judy Quill have remained unsolved for over a decade. In hope of bringing resolution to families, a $50,000 reward is being offered in each of these cases for information that leads to the arrest and conviction of the person(s) responsible for these deaths.

The first case involves the homicide of Judy Ann Quill, a 33-year-old woman who was last seen leaving the home of one of her relatives early in the morning on March 22, 2009.

Shortly afterward, Judy Ann Quill was found with serious blunt-force injuries which caused her death. Her body was found in a clearing near a road.

Quill passed away at the local medical center in Pikangikum.

In the second case, from 2008, James Strang, an 83-year-old  man was found deceased in his home. James Strang had also been killed as a result of blunt-force trauma.

The OPP has set up a tip-line that people can use to call in information that could lead to arrests and convictions in these cases.  The $50,000 reward is offered for information in both cases. The number to call is 1-833-728-3415. 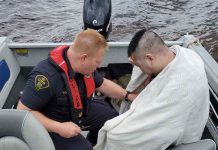 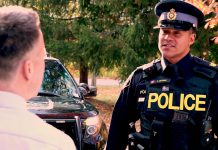 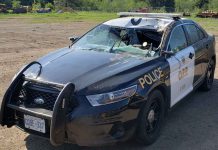