An intriguing image always satisfies the human eye. The yearning for such a picture made New Yorker John Lawrence Rapisardi, 27, a commercial real estate advisor and professional photographer. His photography endeavor has been in search of the soul of every image for the last five years.

John Rapisardi’s love for photography takes him to places as he spends lots of time traveling the world to explore his photography skills. He’s traveled to the Middle East, Caribbean, South America, and Europe while following his passion for Travel Photography.

John Rapisardi, who works in real estate for a global advisory firm, graduated in 2015 from Colgate University. There he was the Founder of Colgate Investment Group – school’s student-run hedge fund which was built to educate students and donates its proceeds to financial aid for underprivileged students. He studied music composition and production under Zhou Tian, a Grammy-nominated, Classical composer. John also won Gold Circle Awards from Columbia University’s journalism school for writing, newspaper design, and photography. From a very young age, John has pursued both creative and business endeavours and is now receiving critical recognition on both fronts.

It is no accident that John Rapisardi was attracted to photography. The Sicilian Rapisardi DNA has creative powers! His ancestor Mario Rapisardi was a revered and famous poet in Sicily in the 19th century. He was a well respected ‘unconventional’ writer who made a good name with his verses. When he died in 1912, the funeral attracted over 150,000 people. The ‘art gene’ in John came from the Rapisardi family name. John’s ancestor Carmelino Rapisardi was also the author of the fiction novel Then, Now, and Forever.

“The Rapisardi family name has a long creative history. Though my ‘main job’ is real estate, my creative passion is in portrait photography and travel photography,” says John.

Coming from a family of writers, poets, and intellectuals in Sicily, Italy, John always wanted to be indulged in the world of photography, be it portrait or travel.

Stylistically, many of John’s portrait shots are situated on prominent NYC rooftop locations, such as The Sentry, and other rooftop locations in Midtown. The “head in the clouds” look has become a stylistic signature for him. He considers his ability to frame shots effectively as his ‘greatest value addition.’ As a growing, but seasoned photographer, Rapisardi readily appreciates the power of an “interesting subject” on a simple and soft backdrop.

“Travel, portraits as well as swim photography is my forte. I have shot models from major agencies as well as other social media personalities, but I really just like shooting with industry friends in my spare time.”

John Rapisardi’s determination to search for the soul of photography feeds the artist in him, and takes him to terrains, unexplored before.

How to Start up Your Business From Home

How to snap the best photo prints on your travels 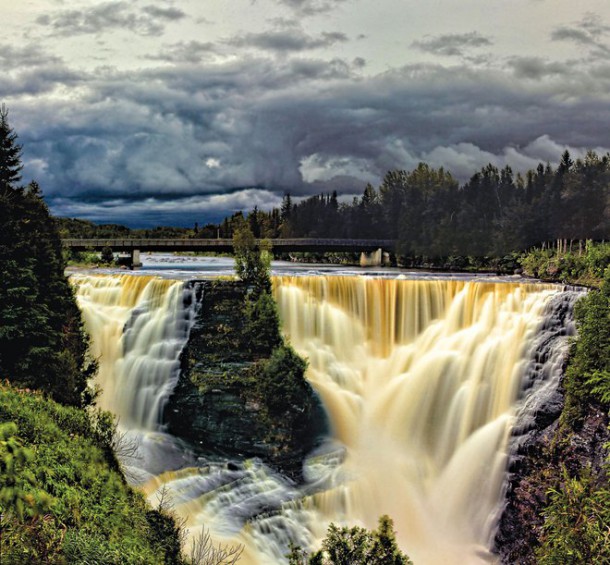