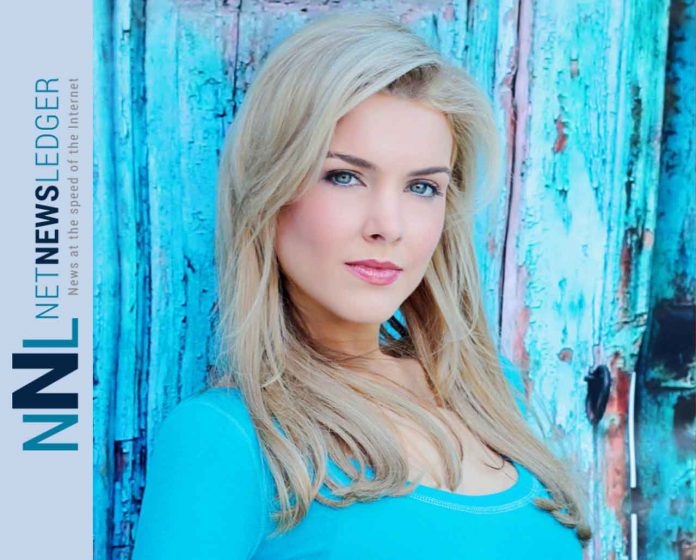 Acting is a taxing profession. To be emotionally available, to work long and often inconsistent hours, and to stick with it through potentially long dry spells; this all takes an earnest commitment. Those who become veterans more often than not have a deep commitment to the craft.

That’s Kate Katzman for sure. The Irish-American actor has had a great many parts over the past several years. Some are big, and some are small. In 2015’s Walt Before Mickey, the biopic of Walt Disney’s formative years, she played none other than Disney’s wife (and prolific ink artist in her own right), Lillian.

“Acting fills me emotionally,” says Katzman. “I think I’m just one of many who would call themselves curious souls, in that if I’m not always exploring and asking questions about what drives another human being, then I feel I’m not getting as much out of my own life. There’re a few professions that can accommodate this, and one of them is acting.”

Perhaps it’s this that keeps Katzman and others like her working through the lean times, through parts that potentially might get little to no recognition from the industry. Katzman is one of those lucky enough to have been cast in some roles that challenge her and show off her chops.

Those chops are, to be sure, pretty extensive. Katzman trained under Burt Reynolds, an actor who, during his long career, was able to pull off a variety of very memorable parts. And though Katzman is frank about her hope that she’ll be able to be as well-known as Reynolds for a wide array of roles, her main hope is that she just keeps getting to do exciting work.

“I think, in the end, that’s all any real actor wants,” says Katzman. “Fame, fortune, all that comes well after being able to sink into a role. Any actor who is in this for the right reasons will likely agree with that.”