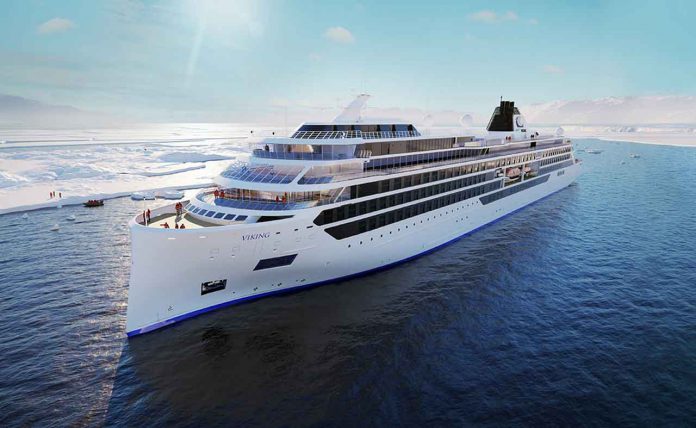 THUNDER BAY – BUSINESS – Tourism Thunder Bay is pleased to announce the largest vessel and investment in Great Lakes cruise shipping will see Thunder Bay positioned a major embarkation hub for Viking Expeditions. On Jan. 15, Viking announced that it will expand its destination-focused travel experiences with the launch of new expedition voyages.

Viking Expeditions will begin sailing in January 2022 with its first vessel, Viking Octantis, embarking on voyages to Antarctica and North America’s Great Lakes. The new Polar Class 6 Viking Octantis will host 378 guests in 189 staterooms. The vessel will welcome seven inbound cruises and seven outbound cruises to Thunder Bay totaling 14 itineraries. Thunder Bay will welcome an anticipated 5,200 vessel guests over the course of the year who will generate an anticipated economic impact of between $1.6 and $2.3 million annually.

“We invented the concept of modern river cruising when we launched in 1997; then we reinvented ocean cruises and became the ‘World’s Best Ocean Cruise Line’ in our first year of operation, as well as every year since then,” said Torstein Hagen, Chairman of Viking. “Now, in creating ‘the thinking person’s expedition’, we are perfecting polar expedition cruising, and we will usher in a new era of comfortable exploration in the heart of North America. Our guests are curious explorers. They want to continue traveling with us to familiar and iconic destinations, but they would also like to travel further.”

“We have always believed in Lake Superior as a destination as exotic as anywhere else on earth,” said Paul Pepe, Tourism Thunder Bay Manager and Chair of Cruise Ontario. “We’ve enjoyed a wonderful working relationship with Viking’s executive team and staff for almost a year now and are elated that they have selected Thunder Bay as a major embarkation point for their Great Lakes expedition cruises.  Our proximity to quality unique natural and cultural attractions, Pool 6 dock’s capacity, and our exceptional airlift capacity are assets to be proud of in our community and we look forward to showcasing the very best of our community and region to Viking’s guests in 2022 and beyond.”