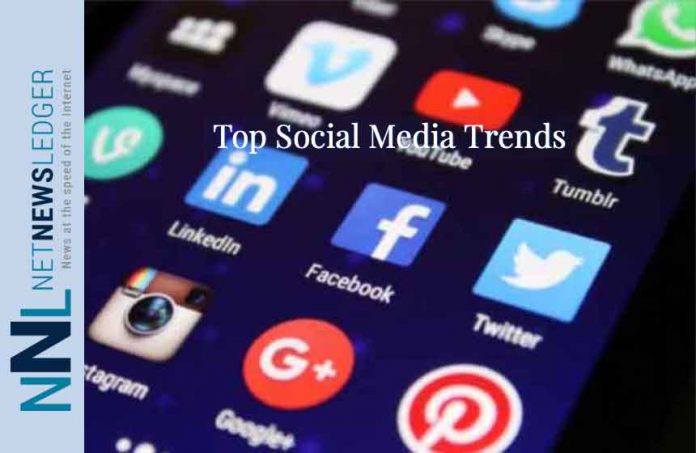 THUNDER BAY – The CEO of Maple Leaf Foods, Michael McCain is livid. The family of a Maple Leaf Food’s employee were killed by the downing of the Ukraine Airliner in Iran.

The CEO took to Twitter to blast the decision by the President of the United States that McCain feels led to what he Tweeted was a “needless, irresponsible series of events in Iran”.

I’m Michael McCain, CEO of Maple Leaf Foods, and these are personal reflections. I am very angry, and time isn’t making me less angry. A MLF colleague of mine lost his wife and family this week to a needless, irresponsible series of events in Iran…

This has been trending on Twitter since it was posted on January 13, 2020.

It has led to a number of people supporting the Tweets.

Well said, thank you.
I agree that it would be most welcome if more CEO’s etc, from high profile, prominent companies spoke out like our Maple Leaf Foods CEO did.
Sadly it seems that they are all afraid of incurring the wrath of that orange tanned, toilet tweeting, sycophant!

It has also led to people attacking the Tweets and calling for a boycott of the company’s products. 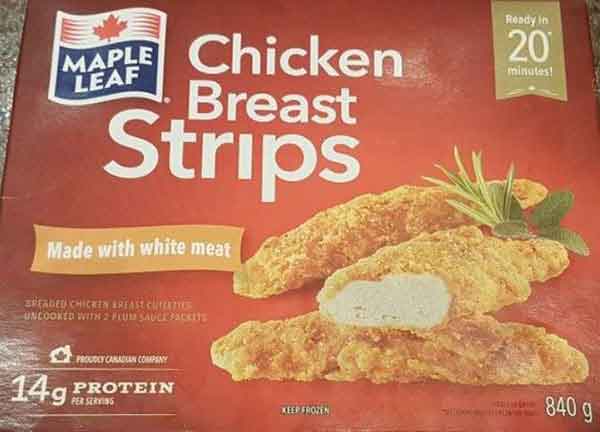