For many starting the new year means setting resolutions. Doing things in our lives that make a difference – even small things can make big changes.

Reducing sugar is a goal of many people. There is news out of the United Kingdom that shows how a government program can make a positive difference. In Britain, the government enacted legislation and a levy on sugary drinks which has led to some dramatic improvements in reducing the sale of sugary beverages.

There had been considerable pressure on the industry to reduce the sugar content of soft drinks and in April 2018, the British government introduced the Soft Drinks Industry Levy (SDIL) to help tackle childhood obesity.

Now the results are coming out.

Researcher Lauren Bandy and her colleagues looked at the nutritional information of a range of soft drinks in the UK, including carbonated drinks, concentrates, 100% juice, juice drinks, energy drinks, sports drinks, and bottled water, and combined this with sales data from 2015-2018.

Bandy said: ‘This study is not designed to evaluate the specific effects of the SDIL, but nonetheless shows that sustained pressure on business, including using fiscal measures, has led to a striking reduction in the sugar content of soft drinks in the UK.’

The research shows that individual soft drink companies in the UK are making a sizeable contribution to sugar reduction, with eight out of the top 10 companies reducing the sugar content of their products by 15% or more. 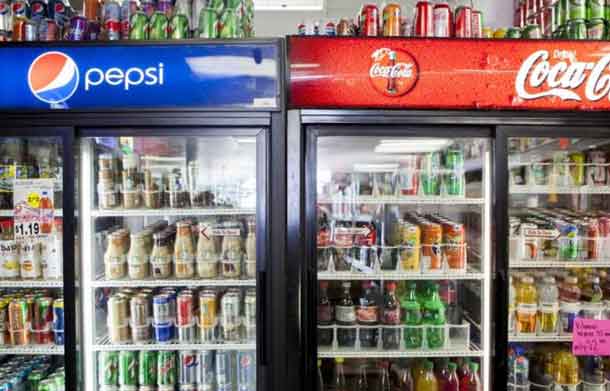 The two biggest companies, Coca-Cola and Britvic, had reduced the total quantity of sugars they sold in drinks by 17% and 26% respectively, although the sugar content of their flagship brands Coca-Cola and Pepsi remained unchanged. There were increases in volume sales of sugars in drinks sold by Innocent and Red Bull; the sugar content of their products was largely unchanged, but the companies had seen increases in overall volume sales.

The analysis shows that nearly three-quarters (73%) of the reduction seen in the amount of sugar sold in soft drinks was due to the reformulation of existing products or the introduction of new, lower-sugar drinks, and 27% was due to changes in purchasing behaviour.

Lead researcher Lauren Bandy said: ‘It is encouraging to see such a large reduction in sugars sold in soft drinks. This is largely a result of a change in the composition of drinks but there have also been shifts in consumer purchasing behaviour, with more consumers choosing drinks with low, or no, sugar content. These changes are likely to be due to a combination of government action, mostly through the SDIL, changes in marketing practices on the part of the soft drinks industry, and greater awareness of the harms caused by sugary drinks amongst consumers. They show that it is possible for improvements in public health to be consistent with successful business practices.’

Co-author Susan Jebb, Professor of Diet and Population Health at the Nuffield Department of Primary Care Health Sciences, University of Oxford, said: ‘National and international governments are calling for change in the food industry to improve public health. This new method allows researchers to monitor the progress being made and to make this information available to the public. This external scrutiny will hopefully encourage more positive and rapid action by the food industry to achieve healthier diets.’ 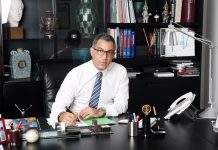 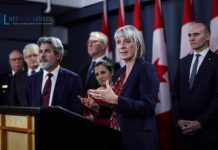 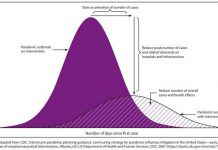 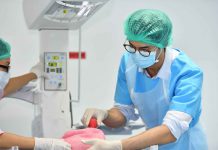