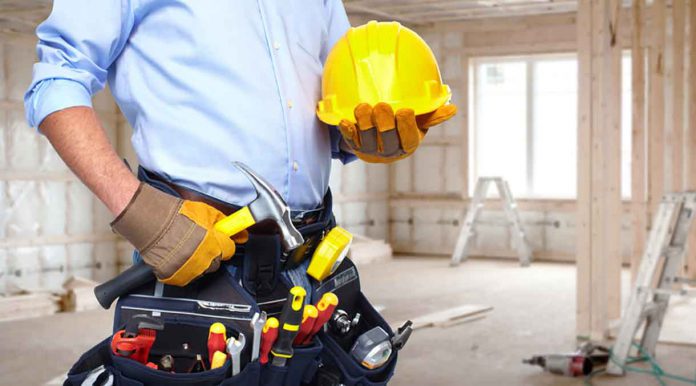 Canada’s debt has grown faster than the economy. That dangerous pattern casts a shadow over the nation’s long-term financial health

By Alex Whalen
and Jake Fuss
The Fraser Institute

Just before the holidays, the federal government released its fall economic update. It revealed that Canada’s federal debt-to-gross-domestic-product ratio increased in 2019, meaning Canada’s debt has grown faster than the economy.

This is particularly important because the government chose the debt-to-GDP ratio to guide federal fiscal policy. The ratio is the government’s fiscal anchor, meant to impose discipline on its decisions regarding spending, taxes, and borrowing.

Upon entering office in 2015, the current Liberal government committed to balancing the budget by 2019-20. It then quickly shifted its primary fiscal goal to shrinking Canada’s debt-to-GDP ratio, a measure that indicates the country’s ability to pay back its debt.

However, according to the December fiscal update, the federal debt-to-GDP ratio increased from 30.8 percent last year to 31.0 percent now and is expected to remain at that level through the end of 2021.

By increasing the ratio this year, the government appears to have broken its own fiscal anchor so it can continue to increase spending, grow the deficit and rack up more debt.

This isn’t a trifle development. Fiscal anchors help guide policy on government spending, taxes and borrowing. For example, the 1990s Liberal government of Jean Chrétien chose the reduction of nominal debt as its fiscal anchor. That required significantly more fiscal discipline than the current government’s goal of reducing the debt-to-GDP ratio – a goal it’s now failing to achieve.

Moreover, the fiscal update indicates that government spending will continue to grow, even above prior projections. Consequently, the federal deficit is projected to reach $26.6 billion this year, $6.8 billion higher than expected in March 2019. And, of course, chronic deficits are adding to Canada’s federal debt, which is now projected to reach nearly $810 billion by 2024-25.

Looking forward, there are more reasons for concern.

First, the government has firmly established its willingness to ditch the anchor whenever convenient, essentially admitting there’s no particular fiscal discipline or rules governing federal spending, taxes and borrowing.

Without a fiscal anchor, the government lacks a guiding mechanism to demonstrate restraint and is making up the rules on the fly. This is not a recipe for successful management of our government finances.

Second, this time the debt-to-GDP ratio increased while the economy is still growing and unemployment is comparatively low. A weakened economy going forward will spur significant increases in the deficit and debt, and further increases to the ratio.

There’s also reason to believe the government is being exceedingly optimistic in its economic growth projections and doesn’t anticipate a recession in the near future.

In a borderline-reckless move, the federal government has violated its fiscal anchor while the economy is growing (albeit slowly). If the economy weakens, as many predict, the debt-to-GDP ratio will increase even more.

The federal government must begin to take fiscal policy – including its fiscal anchor – seriously. Otherwise, the deficit and debt burden, shouldered by Canadians, will continue to grow.

Alex Whalen and Jake Fuss are analysts at the Fraser Institute.