THUNDER BAY – 6000 pounds of toys arrived in Thunder Bay for the annual RCMP Toys for the North campaign.

The toys arrived onboard an RCAF Hercules aircraft and were then transported under the watchful eyes of North Star Air, Gardewine Transport, The Royal Canadian Mounted Police and Canadian Force personnel.

From there on Friday, December 13, 2019, the toys were delivered by Santa Claus helped out by the RCMP, North Star Air and community leadership to Cat Lake and Sachigo Lake First Nations.

The community of Cat Lake will be wrapping the toys and they will be given to children in the community to bring smiles to the faces of the children. In Sachigo Lake, the children got a little taste of Christmas early this year.

Special thanks go out to all the partners who make the annual RCMP Toys for the North a jolly and happy success. 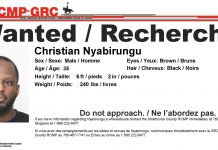 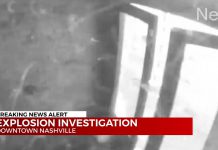