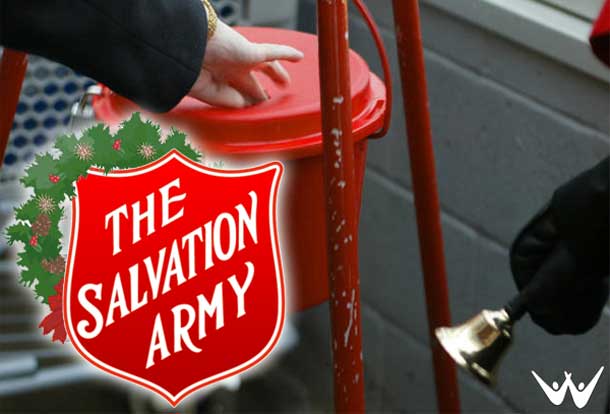 THUNDER BAY – With The Salvation Army’s Christmas Kettle Campaign in Thunder Bay in need of another $65,600 to reach the $220,000 goal, the organization is grateful for its continuing partnership with Walmart Canada. Walmart Fill the Kettle Day will be held on Saturday, December 21 with Walmart Canada matching donations made by individuals to Salvation Army Christmas kettles located in its stores nationwide up to a maximum of $100,000. With one in seven Canadians struggling to make ends meet, The Salvation Army relies on this fundraising campaign to help feed, clothe, shelter and empower those in need.

“Since 2007, Walmart Canada and its customers have donated more than $29 million to The Salvation Army through our Christmas Kettle Campaign,” says Lt-Colonel John P. Murray, Territorial Secretary for Communications. “We are truly grateful to Walmart Canada for their generous support and longstanding partnership.”

“We are proud to be a long-time partner of The Salvation Army because we know their work makes a big difference for many people in communities from coast-to-coast,” says Susan Muigai, Executive Vice President of People and Corporate Affairs for Walmart Canada. “Walmart’s support, along with the generosity of our customers, will make a difference in helping The Salvation Army reach this year’s fundraising goal.”

The additional support is important to the success of the campaign.  “In Thunder Bay, Kettle funds are necessary so that we are able to feed the hungry and provide support to struggling families throughout the coming year,” said Major Lori Mitchell, Executive Director for The Salvation Army Thunder Bay Community & Residential Services.

With just six days remaining before Christmas, The Salvation Army is hoping for a strong outpouring of support from the public. 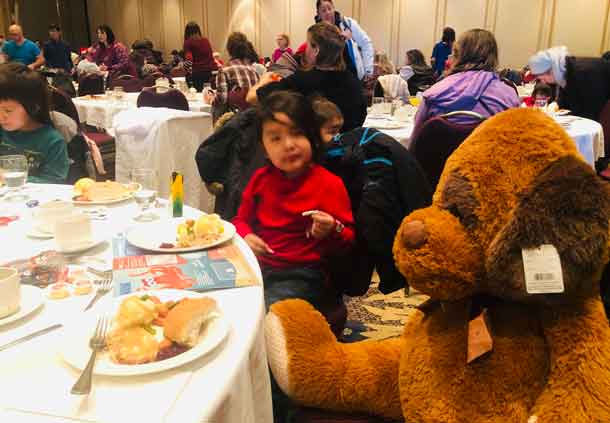 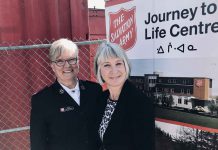