A group of mainly new Canadian Rangers has completed a challenging 10 days of intensive training at the Canadian Army’s 4th Canadian Division Training Centre at Meaford, near Owen Sound.

“It was a fantastic course,” said Warrant Officer Mark Kendall, one of the course’s Canadian Army instructors. “They were engaged and did incredibly well.”

There were 33 candidates on the Canadian Ranger Basic Military Indoctrination Course. Most of them came from two new Canadian Ranger patrols at Long Lake # 58 First Nation and Aroland First Nation, and a new detachment at Ginoogaming First Nation. The three Ojibway communities are near the small town of Long Lac on the Trans Canada Highway, 310 kilometers northeast of Thunder Bay.

The candidates included two Metis, one non-Indigenous Ranger, and seven female Rangers “They ranged in age from their early twenties to 65,” Warrant Officer Kendall said. “They had a range of on-the-land skills because they live near the highway and not from further north. Because most had jobs they had little difficulty with starting their day at 6.30 am.”

The Rangers were introduced to the new Ranger C-19 .308-calibre bolt action rifle and fired it on the range. Their other subjects included two days of first aid training and extensive instruction in navigation, which included a test of their new skills with a night-time exercise.

Learning to march for many of them was a challenge. But not for Ranger Jack Linklater Jr. from the Cree community of Attawapiskat on James Bay. He learned to march when he was a Junior Ranger from the age of 12 to 18.

Last August, at the age of 20 he was elected his band council’s headman. In 2015 he was named Ontario’s Junior Ranger of the year. In 2014 he went into a burning building to carry two small children to safety before collapsing from smoke inhalation.

After their graduation parade, the Rangers enjoyed a traditional army Christmas dinner. 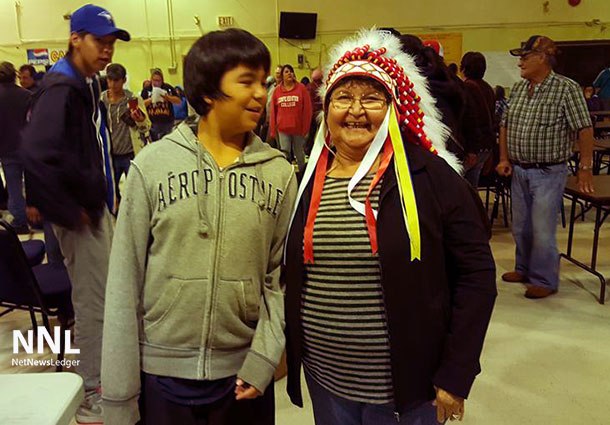 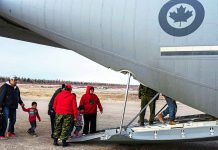