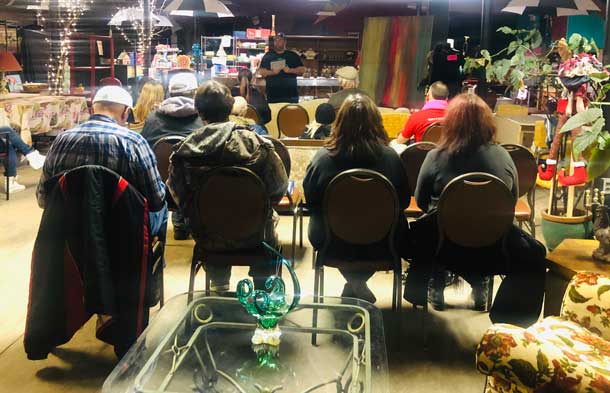 THUNDER BAY – Dease Pool supporters are planning a Free Feast, Rally and March to City Hall on Monday, December 16 at 5:00 pm starting at The Hub Bazaar, 507 Victoria Ave. E.  The one city block “March” to City Hall begins at 6 pm.

This is the same evening that City Council will be speaking to the recommendation by City Administration to decommission and demolish Dease Pool.

The Renew Dease Pool and Save Dease Pool Team have collected over 6,000 signatures on a petition to Rebuild Dease Pool.

Kateri Banning, a contractor and a Renew Dease Pool member has presented a plan to City Council/Administration to have the historic pool repaired and open for a fraction of the cost. Including a plan design that would see the pool become a skating rink in the winter season.

Over the past year, concerned citizens from across the city have continued to advocate tirelessly to see the oldest outdoor pool in North America rebuilt in the South McKellar Ward.

The Heritage Advisory Council has passed a motion to add Dease Pool to the Heritage Site Registry in Thunder Bay. A deputation to City Council that was scheduled this past September by the committee never came to fruition.

Unifor, the largest private-sector union in Canada has donated from their “Social Justice Fund” to help in the efforts to see Dease Pool rebuilt for the McKellar Ward community.

Andy Savela, Director of Healthcare Unifor, was recently interviewed about Dease Pool and said, “We see that we have a role in social justice issues because we represent workers and their families, and often those groups come to see us for our support and influence and help in terms of bringing attention to their issues.”

The team’s recent Radio Campaign and Christmas Postcard drop in the city has caused a stir at City Hall as calls have been pouring into the City Clerks office from residents asking administration to recommend the Rebuild of Dease Pool instead of a Bulldozer. 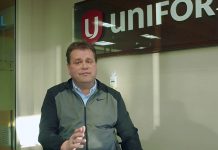