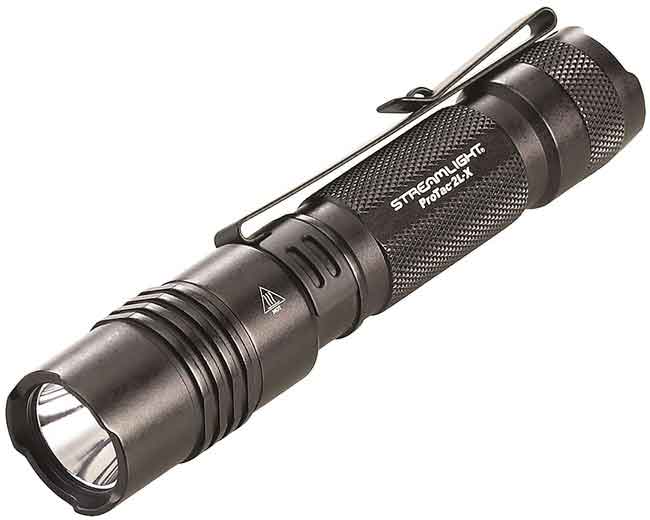 While you might think that the flashlight is an old story, especially today when we have smartphones with the very same feature, the truth is far from this. A well-designed flashlight can be your source of light or guiding angel during emergencies. If you have a habit of carrying around that overweight torch, it is time that you let go and get yourself a tactical flashlight that serves the purpose while providing high mobility at the same time.

Tactical Flashlight: What is it?

When you have plans to purchase the tactical flashlights of a well-known brand, it is critical that you understand what exactly this variant of a flashlight is. In simple terms, tactical flashlights serve as the offshoot for standard flashlights. They are mainly used by armed forces, security firms, as well as police departments. The tactical flashlight has been engineered to serve as a dependable and tough product that provides focused light for items/targets located far or near. These flashlights have been designed to be waterproof or water-resistant. They are made from the same aluminum used for aircraft construction and operate with lithium-ion batteries.

What does a tactical flashlight consist of?

Starting from the front section of the flashlight to its rear, the tactical flashlight is comprised of:

Things you need to consider when purchasing a tactical flashlight

Even though most of the tactical flashlights have been designed for perfection, it might serve useful if you consider certain elements prior to purchasing one.

While you can get amazing discounts for products such as Streamlight weapon light, you should make sure to consider your budget when purchasing such products. Whether you buy a $20 flashlight or a $100 tactical flashlight, the decision boils down to your budget. If you are getting similar features at a lower price tag, you should definitely get the cheaper one.

If your area of operation involves a lot of water, you might consider opting for a flashlight that is waterproof, such as the Streamlight weapon light. Depending on how you want to use your flashlight, the device you choose can vary.

In simple terms, Lumen can be described as the unit used for the measurement of energy that is emitted by the tactical flashlight. This means, the higher your light’s lumen, the more its light intensity. For those dark alleyways and dimly lit areas, a tactical flashlight will stand you in good stead.

With tactical flashlights, you might want to go as small as possible while retaining all its given properties. Tactical flashlights are meant for emergencies. This means you wouldn’t want to be stuck with a device that is way too long or heavy to carry.

Apart from these critical features, you might have to consider aspects such as power source, zoom-in feature, battery life, water resistance, etc. A tactical flashlight should always be a part of the emergency kit owned by you. Whether you are a camper, homeowner, hunter, or first-responder, this flashlight will surely come to your aid.