International Mother Language Day (IMLD) is a worldwide annual observance held on 21 February to promote awareness of linguistic and cultural diversity and promote multilingualism to commemorate the sacrifice of Bengali people who sacrificed their lives to protect their language and culture.

This day was introduced to the Parliament of Canada for recognition by Matthew Kellway on February 5, 2014, as a private member’s bill, C-573. In 2015, British Columbia and Manitoba issues a proclamation observing international mother language day on 21 February.

We would be happy if the City of Thunder Bay celebrate this day!

As a community whatever language we speak we’re the same and we deserve the same respect and this is the central message of International mother language day and as a Canadian, we do have the same beliefs about that.

We want to let everyone know that you’re special no matter which language you speak or which culture or which nation you belong to we love all of you by celebrating international mother language day.

We want to let people know Thunder Bay is a welcoming community for all cultural people and anyone regardless of what language they speak or the culture they celebrate! 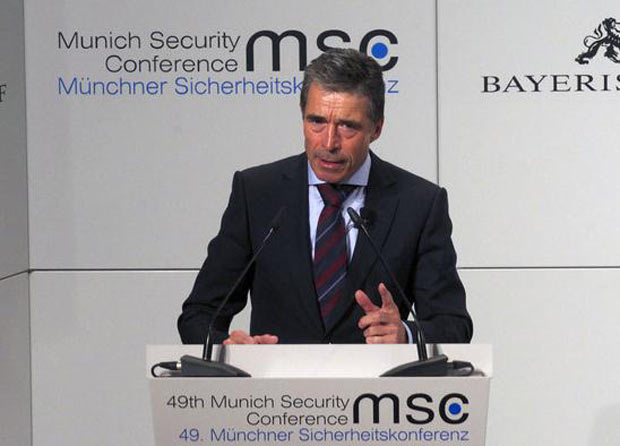