Home News Local News Do We Have an Agenda?

THUNDER BAY – Editorial – Often in our city, people think that there are people with an agenda. As the publisher of NetNewsLedger, there are times when people have pointed a finger at us and proclaimed that we have an agenda.

Of course we do!

Simply put, in our news reports, to follow the truth and report on the journey. We seek to gather information and verify it and report it to you, our readers and viewers.

We seek to live in a community and region where people are treated with respect. We seek to speak truth to power and to hold for accountability from organizations and people who are in positions to positively or negatively impact the lives of people in Northwestern Ontario and beyond.

Often in our region, we hear about how much better we could be, and yet proposing change seems to take forever. Some in our region often seems to cling to the benefits of the past long after they are no longer a benefit to our region.

Our region continues to evolve but often that evolution seems fought.

If there are words that should be stricken from the vocabulary of everyone in Northwestern Ontario perhaps they should be these two:

Our future will be found not in the past, but in accepting and adapting to change faster than other communities. 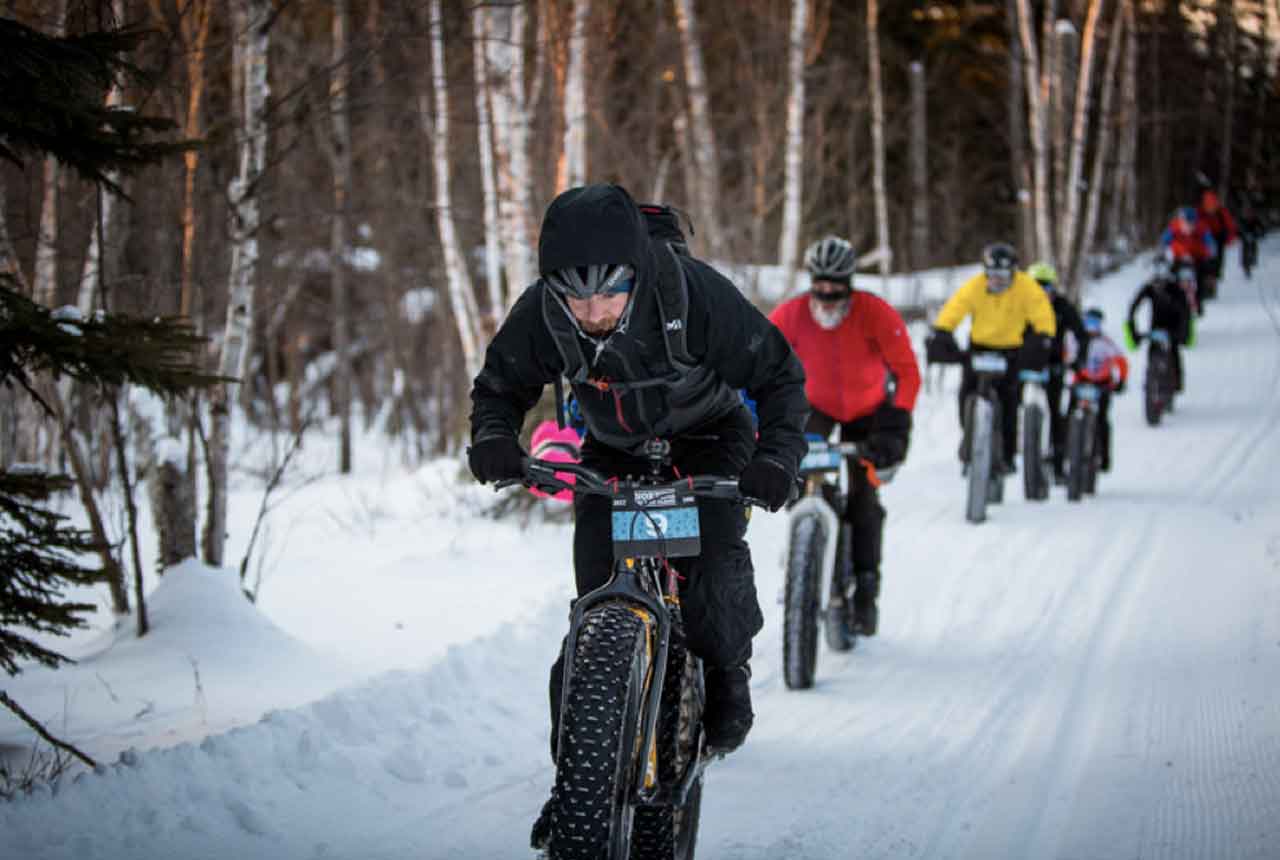 We seek to inform our readers and viewers of what we see as a growing threat to all of humanity with climate change.

On the editorial side, our agenda is to see our city grow, thrive and succeed. We want Thunder Bay to realize the full and amazing potential that our geography and people have to offer.

Both of those agenda items have been proven over our consistent reporting of news and our editorial stand since 2007, and it is a path we continue to follow.

On a personal level, having lived in Dryden, Kenora, Thunder Bay, Winnipeg, Calgary, Banff, Kananaskis Village, Edmonton, and again Thunder Bay, I have experienced some amazing communities and their amazing spirits.

Winnipeg has a “Never say die – we can do it” attitude.

Calgary has had booms and busts. But perhaps Calgary’s resilience can be best demonstrated during the flooding a few weeks before the Calgary Stampede in 2013 when the Mayor was asked if the Stampede would go on.

Mayor Naheed Nenshi’s answer was simple – “Come Hell or High Water!” Calgary has an amazing spirit. A few short weeks after the entire Stampede grounds and much of downtown Calgary had been flooded, the “Greatest Outdoor Show on Earth happened as usual.

Thunder Bay, as a city, has all the natural advantages, and all the potential to be one of Canada’s greatest cities. Period. Sometimes however we think our city is actually scared of change, and somehow afraid of reaching our full potential.

Why would I feel that?

Often it is a result of how long it takes for change to happen in our city.

NetNewsLedger’s “Agenda” is to see Thunder Bay continue to improve and to realize our city’s full potential.

Now, where there are sometimes clashes is not on that overall goal, but on the ways to achieve it.

Thunder Bay has areas where if the city were a school-aged child getting a report card we would have some lower marks than we might like, and there would likely be comments like “Needs Improvement”.

Our agenda is to see improvement in a positive direction in a timely manner.

Some of that can be seen in the Core Services Review on the City of Thunder Bay. 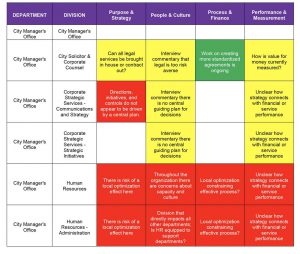 The number of red boxes and yellow boxes in that report show reasons for what often appears a divide between City Administration, sometimes City Council, and the residents of our city.

Our overall goal at NetNewsLedger is to see positive and progressive change. It is a goal we would hope not only all our region’s residents but also all of our elected leaders would embrace as well.