THUNDER BAY – The fire on Simpson Street that destroyed the Hell’s Angel’s clubhouse and Rizzo’s Cabinets and led to the closure of the Underground Gym is now a criminal investigation with arson suspected as the cause of the fire. This determination was made by the Ontario Fire Marshall’s office. The Fire Marshal’s Office determined foul play was involved.

Now the Thunder Bay Police Service are seeking public assistance in helping to identify a suspect linked to an arson investigation.

Thunder Bay Fire Rescue and Thunder Bay Police were originally dispatched to the structural fire on the 600 block of Simpson Street after 10:30 pm on Tuesday, November 19, 2019. Police, and other emergency first responders, arrived and confirmed that the building at 636 Simpson Street was on fire.

Thunder Bay Police Service are now leading the arson investigation and examining the circumstances surrounding the events of the blaze. As a result of their ongoing investigation, police located and reviewed surveillance footage showing a male suspect.

Police are now releasing that video to the public in hopes the suspect can be positively identified. 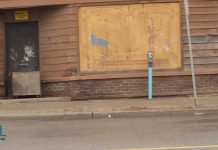 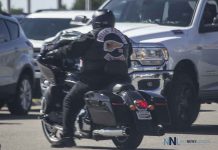 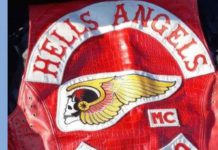