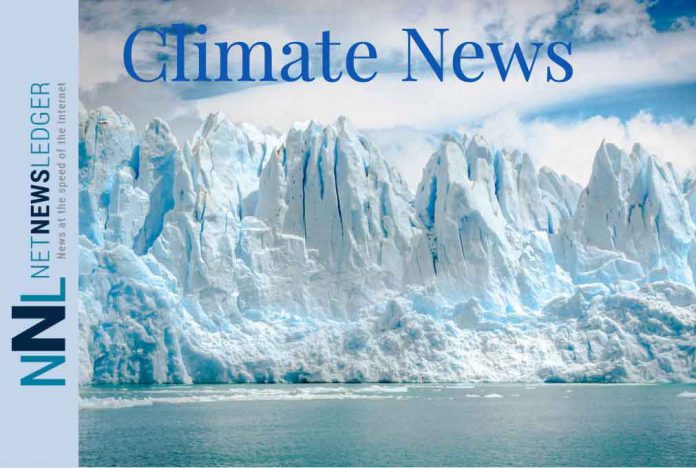 More than 500 Swiss glaciers have already vanished, and the government says 90% of the remaining 1,500 will go by the end of the century if nothing is done to cut emissions

THE FURKA PASS, Switzerland (Reuters) – On the hairpin bend of a Swiss mountain pass, a Victorian-era hotel built for tourists to admire the Rhone Glacier has been abandoned now that the ice has retreated nearly 2 km (1.2 miles) uphill.

Where mighty glaciers once spilled into Swiss valleys like frozen rivers of ice, a residue of grey scree and boulders remains, spliced through with raging streams.

A Reuters montage of images – showing photos of modern-day mountain landscapes next to archive shots of the same scenes decades earlier – reveals the dramatic change.

More than 500 Swiss glaciers have already vanished, and the government says 90% of the remaining 1,500 will go by the end of the century if nothing is done to cut emissions.

Their retreat is expected to have a major impact on water levels – possibly raising them initially as the ice melts but depleting them long term. Officials fear the changes could trigger rockfalls and other hazards and affect the economy.

The Belvedere Hotel, built in the 1880s during a surge in Alpine tourists, was an early victim of the decline. Once the scene of wild parties, it features in a James Bond car chase in “Goldfinger”.

Visitors can still walk into a cave carved into the glacier. But the ice above is now draped with huge white sheets to reflect the sun’s heat. Despite such efforts, meltwaters have formed a green lake.

Down the valley, a mid-19th-century photograph shows the glacier’s bulging snout more than 100 meters thick. Now, animals graze and a river meanders on the same spot.

In another archive photograph taken in the late 19th century in front of the Aletsch glacier – the largest in the Alps – a man sits on a boulder in front of a huge ice channel that merges with the main ice stream below. Today, they no longer join.

Landlocked Switzerland is warming at twice the global rate and over the last year its glaciers have lost 2% of volume, said Mathias Huss, who heads Switzerland’s glacier monitoring institute GLAMOS which has data stretching back 150 years.

“We have never seen such a fast rate of glacial decline since the measurements have started,” he said.

Some hope that politics can make a difference, especially after the Greens surged in an October election. The “Glacier Initiative” calling for more climate measures collected more than the 100,000 signatures required to trigger a referendum and will be sent to Bern this week.

But the glaciers will keep shrinking, scientists say. “The Alps will still be beautiful in my opinion, but they will be different,” Huss said.

Everything You Need To Know About Erectile Dysfunction in Switzerland