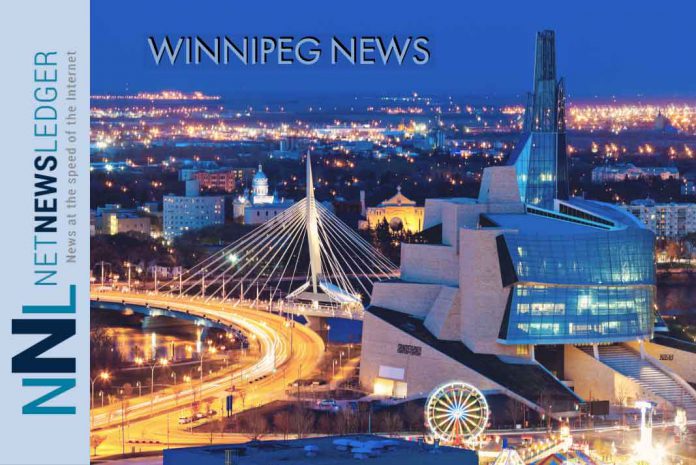 The City of Winnipeg is facing significant budget restraints as the Mayor and Council plan their way to the next city budget. Mayor Brian Bowman says that city departments are going to have their work cut out for them.

Mayor Brian Bowman speaking to reporters this week said, “I made a very clear commitment to Winnipeggers about a 2.33 per cent property tax increase (for the next four years) and I remain committed to that.” The departments are bringing forward their views on how they feel those targets can be met. Members of the council and I will say whether we agree with those options or not.”

The challenge for Winnipeg may be a sign of the times for the City of Thunder Bay.

The Ontario government is working its way through significant cuts, and those cuts are in many cases being downloaded to municipalities.

For Thunder Bay, the local economy is facing pressures with layoffs and looming layoffs at Bombardier are putting serious focus on the process for developing the next budget.