Home Living Dangerous Driving: Rideshares Can Be Risky For Passengers 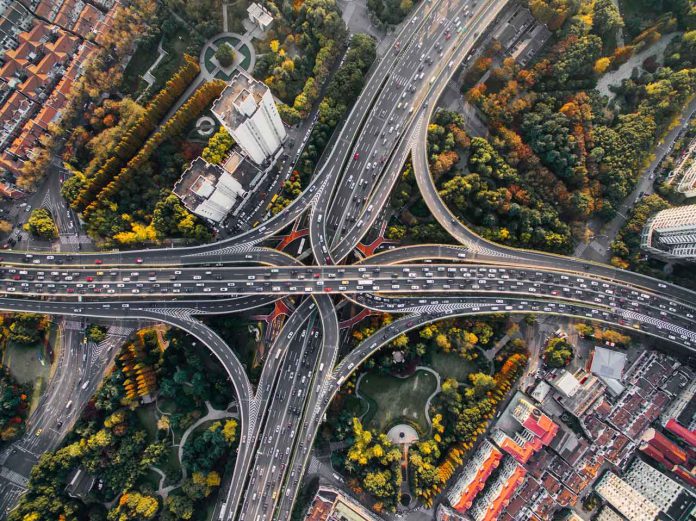 While the convenience of many rideshare companies continues to make them largely popular and successful, these apps and services often have a dark side to them. Some criminal drivers are putting passengers at risk, and in some cases, the cars themselves are causing the problem.

It’s clear that many people have come to rely on the convenience of popular ridesharing apps like Lyft and Uber. However, passengers often forget that with these apps, they’re still getting into a stranger’s car. Not all drivers for these companies have been trustworthy. Multiple news stories feature drivers committing crimes while on the clock, including drunk driving. Around the world, around 50% of drivers admit to drinking alcohol while they’re on the clock. Some drivers have even used the ridesharing apps as a way to lure in victims. Several women have come forward with claims of assault after using services like Uber and Lyft.

Unfortunately, it’s not just individual drivers that are harming passengers; sometimes it’s the cars themselves. Rideshare companies have been some of the first to take advantage of self-driving cars. Unfortunately, the technology is still in its infancy, and premature implementation has already had catastrophic results. A self-driving Uber car recently struck a pedestrian, as the car failed to account for the possibility of jaywalking pedestrians.

What Can Passengers Do?

As ridesharing companies are still a relatively recent innovation, the path forward for passengers who have been harmed is often a complicated one. Many passengers rely on lawsuits to seek compensation. Once a case is settled, documents must be exchanged between both parties of the lawsuit. This process usually takes 30 to 45 days, but can take longer if a case involves special circumstances such as a settlement of a minor or incompetent, which requires court approval. Outside of the legal system, most major rideshare companies technically have ways to file complaints, though there is little evidence for these systems producing results.

Until technology and awareness of ridesharing risks improve, the best path forward for passengers choosing to use these services is prevention and protection. Staying aware of your surroundings and using common sense when booking a ride can help keep you safe. Be sure that the car you’re getting into is the correct one and is legitimately a driver for the service you’re planning to use. Hopefully, there will be better protection measures put in place for passengers in the future, but those developments have yet to occur.