Without a doubt, the opioid epidemic has taken a toll on businesses across Canada and the US. With more than 2 million U.S. residents being affected by prescription opioid misuse every year and thousands of lives lost due to overdoses, it’s clear we’re in crisis. According to a recent analysis, total economic costs associated with the opioid epidemic totaled at least $631 billion during the 2015 to 2018 period. Although nearly one-third of those costs were taken on by government agencies, nearly $445 billion has been left for the private sector and individual Americans to handle. Since unpaid medical bill-related bankruptcies impacted 2 million Americans during 2013, added financial hardships are the last thing most of us need. And because another $214 billion in opioid epidemic-related costs were incurred this year alone, the potential consequences are massive.

Considering that nearly 400,000 people died from opioid overdoses from 1999 to 2017, the lost earnings associated with those individuals represent a staggering amount. But even for American workers whose addictions haven’t proved fatal, the economic ramifications are huge. The National Safety Council estimates that U.S. employers lost $42 billion each year in total productivity related to opioid abuse, while a separate analysis says American employers lost $96 million in lost productivity between 2015 and 2018 due to the opioid epidemic. Further, the American Action Forum reports that 2 million workers aged 25 to 54 were absent from the nation’s workforce between 1999 and 2015 as a result of opioid use. And since 56% of people with substance abuse problems are gainfully employed, these problems are shared by both business owners and staff members. Even more worrying is the fact that 75% of U.S. employers say they’re affected by the opioid crisis — but only 17% of employers feel prepared to handle it properly.

Although some employers are starting to take steps to help their workers and raise awareness through HR campaigns and more comprehensive healthcare coverage, many experts worry that not nearly enough is being done. Certainly, attempting to reduce workplace stress and provide better healthcare might help the situation, though it’s not a cure-all. Although 9.5% of U.S. adults feel yoga is their most-used mind and body practice, it’s going to take more than group yoga sessions or meditation retreats to stop this epidemic. The U.S. Bureau of Labor Statistics reports that overdose fatalities in the workplace have been increasing steadily by at least 25% each year since 2012. In 2017, 272 individuals died from workplace overdoses.

Still, some companies are restricting opioid coverage on sponsored healthcare plans, others are prioritizing the need for naloxone administration training and educating employees about the warning signs of substance abuse. Some organizations have even formed task forces; despite the fact they’ve had no overdose deaths at work, they’re determined to be ready. Most agree that eliminating the stigma surrounding addiction, rather than compounding on already existing fear and shame, can be highly beneficial for all workers.

But whether this will be enough to have a large impact on the opioid crisis as a whole remains to be seen. That said, Americans have to start somewhere — and they might as well start where they spend most of their days: at work. 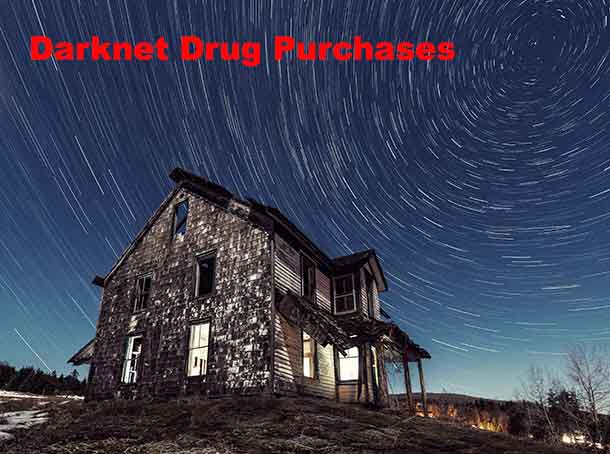