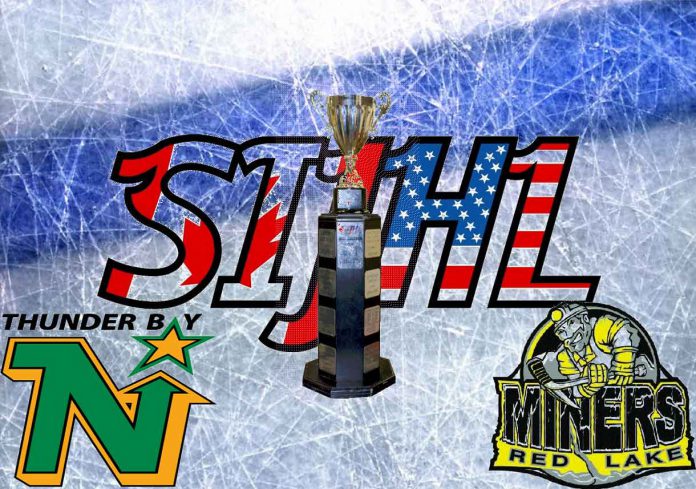 “The Red Lake Miners organization is very excited to bring Junior A hockey to Lac Seul for the second time during our tenure,” stated Miners president Jason Vinet.

“Lac Seul has a proud tradition of great young hockey players witnessed by their success at the Northern Bands tournament every year,” added Vinet.

The Miners are hoping to develop a partnership with Lac Seul and the SIJHL to encourage young athletes that are capable of playing Jr. A hockey and presenting them with the opportunity to do so.

Also being prepared by the club is the process of formulating school visits and other cultural activities which will enhance the experience for all involved.

“As a proud hockey community, Lac Seul First Nation takes pride in providing events for all to enjoy and ensure a safe environment. We look forward to hosting this SIJHL regular-season game at our venue.”

Vinet expressed his gratitude to all parties in making this game a reality.

“The Miners would like to thank the Dryden GM Ice Dogs, the SIJHL, the on and off-ice officials and volunteers for securing the logistics to make this game possible and most importantly, we would like to thank Lac Seul First Nation and Jeremy Capay for their leadership and direction in securing this event,” summarized the Miners president.

Tickets for the match-up are $10 for adults and students, $8 for elders 65-plus while children five and under will be admitted free. They will be available at the Lac Seul Events Centre, Red Pine Convenience and Al’s Sports.

Due to the Fort William Gardens being unavailable, the Thunder Bay North Stars home contest on Friday, December 6 vs. the Wisconsin Lumberjacks will now be held at Fort William First Nation Arena at 7:30 p.m. 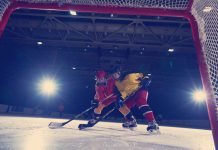