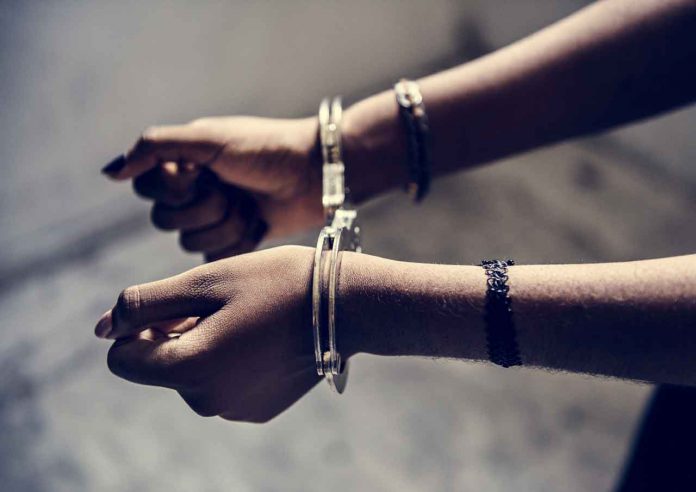 THUNDER BAY – Thunder Bay Police Service officers arrested four people on Monday in connection with an ongoing investigation that involved a disturbance with a possible firearm.

Thunder Bay Police Service officers with the Uniform Patrol Branch were dispatched to a residence in the 200 block of Pearl Street just before 8:30 pm EDT on Sunday, October 20, 2019, following reports of an altercation that had just occurred. Police say that a firearm was believed to be involved.

When police arrived they began an investigation into the circumstances surrounding this alleged incident, which appeared to have concluded before officers arrived.

As a result of the ongoing investigation – which also involved members of the service’s Major Crimes Unit, K9 Unit, Forensic Identification Unit and Intelligence Unit – police identified and located suspects connected to the Sunday incident.

The suspects were located and stopped on Lake Street just before 2:30 p.m. Monday.

Four people, two men, and two women were arrested and are now in custody. A firearm, drugs, and cash were seized.

No other information is available at this time. The investigation continues.