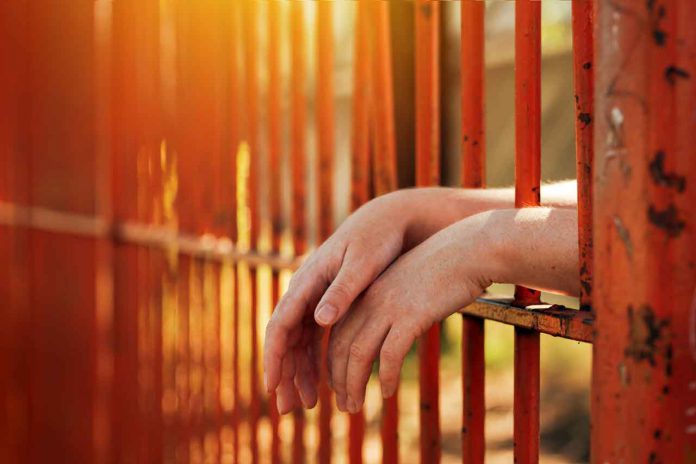 Helping your friend to get bail, or in case if you are arrested for any allegations, then knowing about the bail bonds process is important. It can be much tedious for the people who are not so much aware of the whole process of how the bail bond process works. The entire process of the bond is based on the financial actions and legal trials that can be a headache sometimes. There are probably some of the questions that are spinning around your head related to bail bonds if you get involved needing help. Here we are solving some of your primary questions!

What is the Cost of Bail?

When you apply for the bail bond, the first question is what will be the cost of the bond? Well usually, the charges of the bond are different for different types of allegations. It will depend on the condition of the claim which you have been going through with.  On the typical pricing rates, the cost of the bail will be around 15% more than the original series of the bond price.  In simple if the value of the bond is about 5,000 dollars, then the bail cost will be around $500. This makes the entire charge to be 10%.  If in case the rate is about 15%, then the amount of the bond will be about $750. These all rates of the percentage are set upon by the State Law. Therefore, it is different from one state to another.

What Is The Duration of Jail Sentence Before Getting Bail?

With regards to the duration of your potential jail sentence then bail will depend on different variables. This has been one of the most elements which you have to consider when you are applying for the bail bond process. Sometimes the period will be according to the allegation you are accused of. If you are already caught into some old charges or you have an old criminal record, then definitely your jail sentence duration will increase.  Hence the period will be different in different case trials.

If you are put into allegations over the charges of the alcohol, then the sentence duration will be a maximum of 9 hours. This duration depends on the state in which you have been sentenced to jail. This duration of hours can be reduced if, in condition, the bail is approved early. You need to be sober during your proceedings.

If you have been under conditions and arrested on battery charges, then it might be possible that the judge will completely deny your bail request. This is all in the hands of the judge whether they will accept your bail application request or not. Dates of the court trials will be carried out on as per week or even after one month.

Are Your Allowed To Call Someone For Help From Jail?

Yes, you are entirely allowed to call someone from jail through an application request letter first.  Some people think that in jail you can make one phone call at one time. But this is not true at all. You can initially make as calls as you want it to be.  But you are not allowed to keep your mobile phone with you. This is against the rules of the law. You are merely allowed to collect the calls that are from friends and family mates.

If your loved ones are in jail and you want to make a phone call, then you can put some extra balance in the collect call system and make as many calls as you want to make.  This whole process will be set through the upfront cost of around $20 or even $30.

Who Can Help You To Get the Bail?

If your loved ones are arrested and in jail, then there are different bail bonds companies or the agents that can make your entire process easy to perform. If you want to bail someone out of jail, then every single state has some specific rules and regulations.  This has been one of the most elements which you have to consider when you are applying for the bail bond process. You have to be at least in the age limitation of 18 years old and should have a valid identification photo to apply for your friend’s bail.  If the judge feels that the victim is risky for the society or if they think that they will skip all the trial court dates, then they never approve the bail request.  Under such conditions, there is an availability of the co-signer that will be accountable to bring the victim to the court in all trial sessions and all court dates.

You should be extra careful and attentive when it comes to applying for the bail bond for getting your friend run out of jail.  You should ask yourself whether you are performing the right step and if your friend is liable enough to face the court dates in the future.  This can even protect yourself from all the troubles in the coming future. This has been one of the most elements which you have to consider when you are applying for the bail bond process.  If not, then even the person who has applied for the bail bond can be in the risk to appear in court trials instead.

The term also knows bail bonds of a bail hearing is the formal process for getting a release from the jail sentence. This has been one of the most elements which you have to consider when you are applying for the bail bond process. This is the moment when the judge will be in face to face communication with any accused person or the defendant and hear all of their case details to figure out if they are suitable much in setting the bail release or not. There are different types of bail bonds such as property bonds or premium bonds. The judge will also be asking information based on the financial record and status of the defendant and even the significant resources from where they are collecting the funds. Their funds will be used upon as the collateral for the sake of bail bonds.  If some other person is applying for the bail bond for their friend, then the financial condition of that particular person will also be taken into account as well.

As soon as the bail has been set upon, it is essential to pay attention to the different types of bail options. This has been one of the most elements which you have to consider when you are applying for the bail bond process. The cash bail option, as it is evident from the name, is all about the cash amount.  But you can also make it paid through the checks as well or even in the form of money orders. Hence it is also essential that any person who is posting with the cash bail will be keeping the receipt, which they somehow receive so that they can intentionally collect all the funds once the form of bond is finally approved.

When it comes to the signature bonds, the defendant does not need to meet up with any funds or any investment property for meeting up the security terms. Instead, the defendant needs to consider some proper form rules to get them released. Next, we have the category of corporate surety bonds that are completely secured by the side of bail guarantors.  In this category, the defendant will be paying the amount of 10% for getting the release that is the total of the whole amount within the bondsman.

If you want to have some more information about the bail bond process and its major rules, then you can straight away contact a professional and reliable bond agent as well. They will further help you to learn some basic core concepts on bail bonds and its working procedures.  Contact them now!