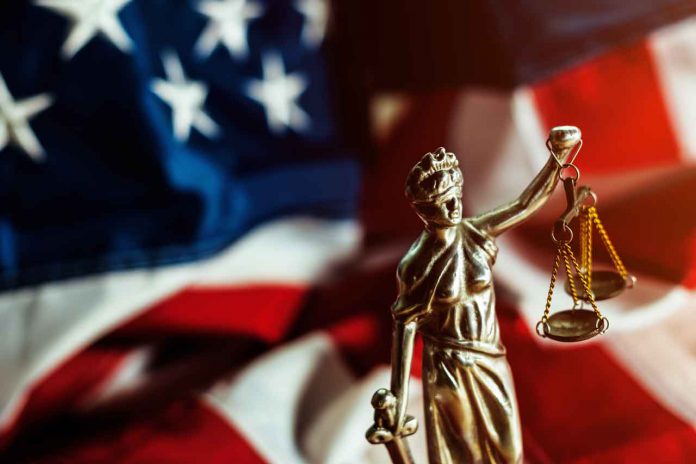 Suffering from sexual abuse in any form is an extremely traumatic experience. The victim can be any age or gender and the abuse might consist of a single incident or have occurred many times over a long period of time.

The victim may never recover from the deep emotional scars and mental suffering that accompany physical abuse. Its effects can last for years, indeed maybe for that person’s whole lifetime.

Whereas many of the reported incidences are those perpetrated by strangers with sinister intentions, a significant number of violations are committed by people who are close to the victim and those who are usually held in trust by the victim’s family. These may be an older relative or caregiver, a teacher or coach, employer, etc. -even a member of the victim’s immediate family.

Cases have been documented where the abuse came from the very people entrusted with the care of the victim. Clergymen from all religions, teachers, doctors, nurses: the caregivers and protectors, all have been involved in this condemnable act.

Who are at Risk?

What if you’re also at risk of being abused sexually? Here is a list of people who might be at risk of sexual abuse:

Child sexual abuse is most deplorable because children’s minds are easily influenced and they can be manipulated by sexual predators.  Besides causing physical harm, sexual abuse maims the personality of children and leaves them with long-lasting emotional and psychological scars.

Sexual predators usually choose professions that enable them to work close to children. This gives them an opportunity to select victims and groom them and provides instances when the crime can be committed secretly. In many cases, initially, improper physical contact is thrust in between normal social behavior, and the victim is groomed for a time before the actual offense.

Just this week, hundreds of people have been arrested in a worldwide operation over a South Korea-based dark web child sexual abuse site that sold videos for digital cash.

Officials from the United States, Britain, and South Korea described the network as one of the largest operations they had encountered to date.

Female sexual abuse goes widely unchecked because of the shame it brings to the family of the female to report such an incident and the lack of strong punitive measures to bring the offenders to justice and discourage such acts in the future. Indeed if mutual respect for the opposing gender is stressed upon in the upbringing of children, it can ensure a more secure environment for the women in the future.

Civil courts have been set up specially to facilitate and bring compensation to female victims of sexual abuse.

Other Vulnerable Segments of Society

Sexual exploitation is rampant among the labor class, immigrants, the mentally challenged, and the elderly.

Usually, those people fall a victim to this crime who are unable to register their nonconsenting, or those who are powerless to stop the perpetrators, fearing consequences or retribution.

The decision to report the incidence to the authorities might carry even more trauma for the victim’s family. While they may be determined to see the offender punished and to seek justice for the victim, the thoughts surrounding the loss of privacy that filing a case would bring might hold them back.

The abuse might go unreported in many cases. Sometimes the victim is too afraid to report it, or he or she might not be able to determine whom to trust with such a personal piece of information. Other times though the victim comes out with the story, the family is unwilling to bring it out in the open because of possible repercussions.

Different taboos in society might also hold back victims and their families from making the sexual crime public. The loss of virtue is held to be an irredeemable loss in some societies, despite the fact that the victim had been powerless to stop the offense. Indeed, such unreasonable social beliefs lead to a deranged society where ‘Might is Right’, and many crimes go unpunished.

Time to speak out

It is most imperative though that such crime is reported. Otherwise, the sex offenders would go scot-free and may well be emboldened to repeat their crimes again and again. If such heinous activities are not brought to justice then predators would roam around freely without any fear of retribution.

In the case of victims who are too young or unaware of the nature of the crime to know about their rights and other legalities, it is often difficult to determine the degree of abuse inflicted. Many institutions have now started to educate children about identifying improper behavior and reporting it. Laws are being passed to bring sexual criminals to justice.

When the incident is reported, a case is tried in court under the Civil or Criminal Law. The plea made is usually that of personal injury. A Civil Court will aim to compensate the victim monetarily in order to facilitate the victim to rebuild their life,

When to hire a lawyer

Once the decision has been made to file criminal charges against the offender, the next step is to hire a lawyer to represent the case.

Demanding compensation from the offender can be a distressing experience for the victim. Indeed, the filing of a sexual abuse lawsuit itself seems to be a violation of one’s privacy and peace of mind.

The Attorney hired should make sure that he or she builds a strong and effective case, must strive to win, and make sure the case is minimally invasive to the victim. The case can be tried under the Civil or Criminal Law.

The Criminal and Civil Justice systems differ regarding the role of the victim and the burden of proof necessary.

In a Criminal Lawsuit, the State is the prosecutor and controls the case and the defendant is held accountable to the state. In the Civil System, the victim or the victim’s family put up the case and have control over the direction the case takes and the settlement agreed upon. If the perpetrator is found liable, he or she is obliged to reimburse the victim monetarily for any therapy or medical bills, lost wages, suffering or punitive damages.

If treated as a criminal case, the victim does not have a say in the court proceedings or the compensation granted. The perpetrator is innocent until proven guilty and his or her guilt must be proved beyond a reasonable doubt in order to obtain retribution. If found guilty the offender is sentenced to jail time or probation.

The victim only gets monetary compensation if the court orders so, and that too for only any monetary expenses incurred by the victim with regards to the case. A criminal court is not required to compensate victims for psychological damages, pain, suffering, damage to family relationships and other subjective parameters, but a civil court takes all this into account. In a civil court, the victim is entitled to having all the important information related to the case and can influence the direction the case takes and the compensation agreed upon.

Role of the Lawyer

The role of a sexual abuse lawyer is a very delicate one. The clients are victims or their families who have already been devastated by a terrible experience. Seeking compensation for these victims involves building up a case and thus having to go over the gruesome details once again and reliving the horror of the experience. The lawyer must be very sensitive to the pain the process involves and must extract the necessary particulars in a delicate manner so as to keep the victim at ease.

A sexual abuse lawyer must build a strong case and fight for it effectively so as to bring compensation to the victim. Having the case dragged through the courts without retribution would result in further mental anguish and wastage of the victim’s time.

Other people who can help

There are trained professionals in various fields who can help the victim overcome the emotional impact of sexual abuse. They include Psychologists, councilors, psychiatrists, and therapists. The hidden scars that maim the victim’s personality can take years to heal and should not be left untreated. Psychological help should be sought if the memory of the harrowing experience interferes with the normal day to day working and affects not just the victim but those around the victim as well.

Sexual abuse seems to have gone on the rise. But this is partly due to the increasing number of cases that are now being reported and dealt with. It is a heinous and deplorable crime that needs to be rooted out from society. Measures need to be taken to ensure the safety of the citizens and address the root cause behind this criminal act. People need to be made aware of their rights and the laws that protect their safety. Social awareness of the issue may help bring to light many aspects that were hitherto considered taboo, thus removing stagnation from society and encouraging a healthy approach towards finding a solution.

The state needs to ensure that the rights of the less fortunate segments of the society are duly given, so as to protect them from sexual and other forms of exploitation. 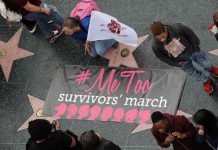