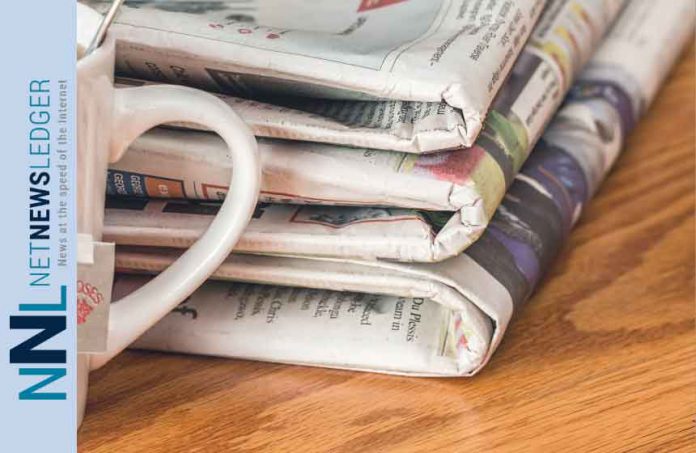 Media has the power to influence and shape public understanding of political and social issues. But it needs to reflect society’s diversity and adhere to strict standards

Media’s role in society is integral for a healthy democracy. However, a lack of diversity within journalism is a significant detriment.

Since Sept. 6, social media has been abuzz after an op-ed arguing against ethnic diversity was published by the Vancouver Sun and The Province – two of British Columbia’s largest newspapers. The op-ed sends a message that not all newcomers are welcome in Canada.

Questions remain about how someone with a lack of expertise on the subject matter was given a platform to present their poorly-supported opinion with such authority. How likely is it for women or people of colour, for example, to have an op-ed published in a major newspaper without rigorous vetting and fact-checking?

And a number of journalists employed by Postmedia, the owner of both papers, quickly spoke out against the op-ed, making it clear that there are many talented and dedicated journalists doing excellent work reporting on crucial issues, and also advocating for greater diversity and inclusion.

While major media outlets such as the Vancouver Sun have publicly committed to promoting and celebrating diversity and inclusion, the fact remains that Canadian media is notoriously non-diverse. According to a 2014 J-Source survey, 73 per cent of newspaper columnists were men. In 2010, Ryerson University found that only 4.8 per cent of leaders in Canadian media were people of colour.

Research from the Columbia Journalism Review in the United States (2017), said “racial and ethnic minorities comprise almost 40 per cent of the U.S. population … [but] make up less than 17 per cent of newsroom staff at print and online publications, and only 13 per cent of newspaper leadership.” The statistics are similar in Canada.

Is it surprising then, that an article clearly advocating for homogeneity and exclusion was able to make its way past what should have been multiple checkpoints?

Munro stated that the op-ed was subsequently removed from websites because it didn’t reflect the newspaper’s journalistic standards. However, the public doesn’t know what those standards are.

How does an editor allow for healthy public debate while ensuring that the media isn’t used to stir up the racial divide and promote hate? Are these issues addressed in the journalistic standards? For such an inflammatory piece, why was there no counter-argument by actual expert voices published alongside it?

Several responses and a rebuttal have now been published in the same paper, yet only after public outcry.

Following the decision to remove the op-ed, many have questioned if, in doing so, freedom of expression has been violated. The criticism is about suppressing unpopular opinion and whether the media has a right to do so.

However, the issue with the op-ed in question is not that the opinion was unpopular, but that it cited non-reputable sources and quoted others out of context to support flawed logic as a means to promote a xenophobic view.

For example, work by Harvard professor Alberto Alesina is quoted out of context – something he’s not happy about. He told MOSAIC that in his view, “immigration, when realistically managed, has brought a lot of benefits to receiving countries.” He further noted that although divisions can certainly occur within ethnically diverse societies, “rich advanced democracies should be able to handle these issues.”

Additionally, the author makes a faulty comparison between Canada and Denmark, completely omitting any mention of Canada’s Indigenous population and the implications they bring to a conversation about ethnocultural diversity. If the ideal is homogeneity and exclusion of new cultures, how do Indigenous and settler communities factor into this argument?

Sean Holman, an associate professor of journalism at Mount Royal University, writes that “Fundamentally, journalism is about supplying the public with the truthful information they need to make the rational and empathetic decisions expected in a democratic society.”

That’s a far cry from the content of the op-ed in question.

Holman also notes that “[this] argument stokes the flames of anti-immigrant and refugee sentiment, and gives intellectual comfort to xenophobes and bigots.” Regardless of the intentions behind the piece, this line of reasoning can’t help but lend agency and encouragement to dangerously exclusionary viewpoints.

Publishing such an inflammatory piece littered with inaccuracies, without proper vetting or fact-checking, is simply irresponsible.

Media has the power to influence and shape public understanding of political and social issues, including multiculturalism and diversity – elements of Canada’s core values. With that comes an obligation to use this power responsibly, ensuring that ‘facts’ presented are properly vetted.

While some progress is being made in newsrooms, editorial staff in North America still skews largely white and male. We could argue that those in leadership roles in the media have failed to put in place proactive policies and practices to create diverse workplaces that reflect the community. By doing so, they have omitted or misrepresented the stories of marginalized groups and created narratives that don’t reflect the experiences of all Canadians.

Diversity is a strength of our society and should more clearly be reflected in our media. Increased diversity and inclusion in newsrooms, particularly among editorial staff, would no doubt result in greater accountability, and stronger safeguards against the proliferation of this brand of baseless and thinly-veiled racism.