THUNDER BAY – The team at Eco-Superior were at it last night at Lakehead University.

Cyclists at Lakehead University got a surprise on Tuesday when volunteers “tagged” all parked bicycles with a new set of lights. This lights blitz was the second in a series of similar events, called Light the Night, that will reach Thunder Bay cyclists this fall.

Part of a larger provincial initiative led by Share the Road Cycling Coalition, Light the Night is in its third year. The campaign distributes almost 1,000 lights each fall.

“Our goal is to remove barriers to accessing bicycle lights,” said EcoSuperior Program Coordinator Caroline Cox. “Active transportation is a great choice for human and environmental health. We want to encourage cyclists to ride safely and visibly as daytime hours become shorter.”

Bike light blitzes will take place across Thunder Bay throughout October at high bike traffic areas, such as the university, college, and shopping areas. Light the Night is funded by the City of Thunder Bay and delivered in partnership with the United Way.

According to the Highway Traffic Act, cyclists are required to have a white front light and a red rear light or reflector from 30 minutes before sunset until 30 minutes after sunrise. 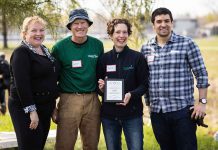 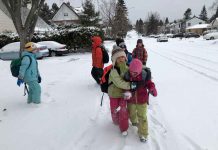 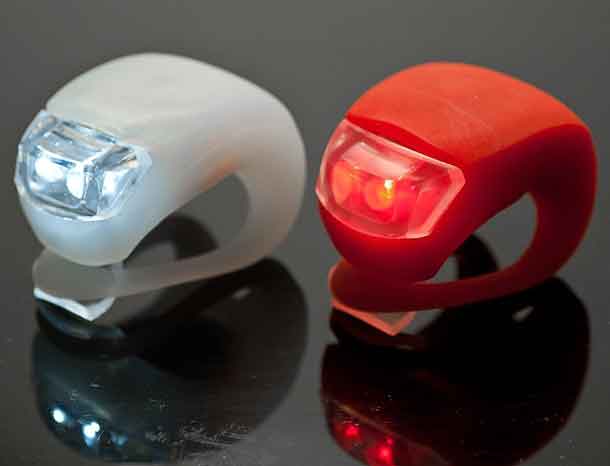 Still Time to Spring into Clean