Home News International News Startups can save the global economy

If we take a look at the global economy, there are doubts about consistency and progress. Big countries such as India could face dangerous financial problems.

The fourth industrial revolution is on its way.

Fourth Industrial Revolution is entirely focused on the digital age. To survive in this age and make a better economic decision for people, then we have to create more jobs and improve current workspaces.

Startups could be a new option for survival.

We have a very powerful weapon to fight against the fourth industrial revolution.  There is no way we can stop the computer revolution, but we can save millions of jobs around the globe. Start-Up could be the only option, and we should take care of it.

India is one of those countries that pay attention to Start-ups. Indian economy could be in danger throughout the next decade because of the new industrial revolution, but Indian Startups can help a lot.

India has hubs and platforms where ordinary people go and understand the Start-up game fully. There are lectures, meetings, seminars, conferences, and lots of ideas that are transformed into companies easily.

Can Start-ups play along with Cryptocurrencies?

As you may know, experts believe that Crypto is the future of currency. No banks or third parties involved (involved in small parts of deals) makes Crypto more desirable.

There are significant movements that benefit the crypto landscape. For example, the Australian casino real money accepts Bitcoin. So, that Startups should think about collaborating with Cryptocurrencies to make the fourth industrial revolution less painful for the global economy. 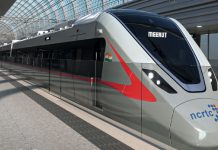 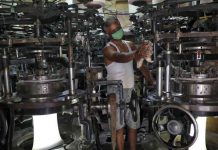